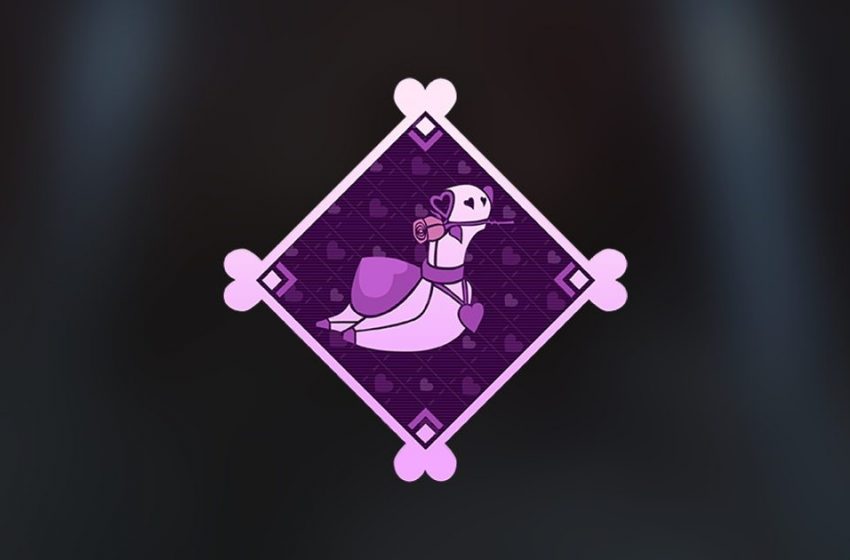 Apex Legends, the free to play battle royale game from Titanfall developer Respawn, is letting you drop that third wheel for a romantic Valentine’s Day gaming session. Duos will return for a limited time, allowing you and a special someone to take on other couples, to prove romance and gunfights are the perfect combinations. Duos was a hit when it first arrived in the game in Nov. 2019, so its return will be welcome news to a lot of players.

The Valentine’s Day Rendezvous will run from Feb. 11-18 and will feature Duos, a free badge, an XP Boost for those who squad up with a friend, and the return of some Valentine’s items to the shop. You will find two new Pathfinder and Nessie gun charms, and the return of last year’s “Through the Heart” DMR, and “Love of the Game” banner available in the shop while the event is running.

Apex Legends has just started Season 4, which introduced some significant changes to the World’s Edge map, a new Legend in the form of mechanized assassin Revenant, and new weapons. The season also has a new Battle Pass, filled with assorted loot and goodies that you can earn by playing the game. There is also a new Sniper Rifle, the Sentinel, to get to grips with.

Unfortunately, Duos won’t be around for long and will be gone when the event ends on Feb. 18. People who want something a little different might get their wish, as the developers have mentioned that they are aware the people want an alternative to the regular Trios.