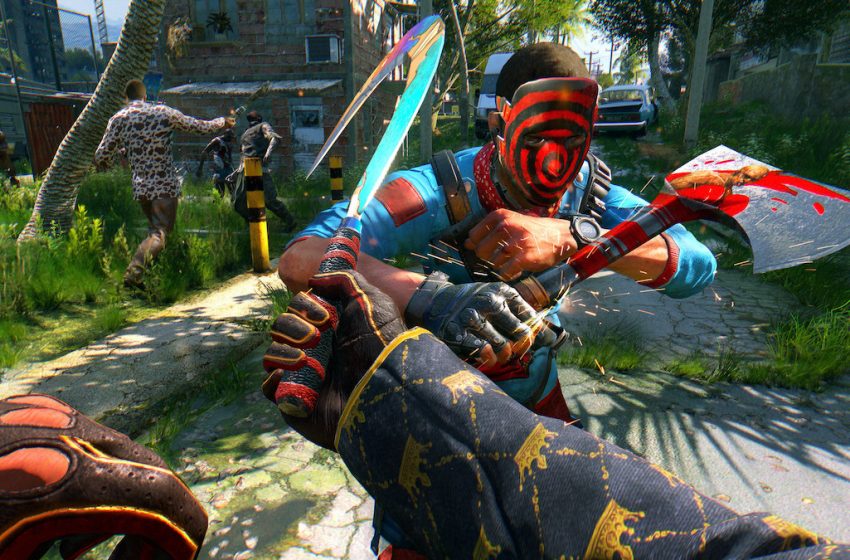 Following yesterday’s announcement of the Dying Light Hellraid DLC, more support is coming to Techland’s six-year-old, fan-favorite title. According to the official Dying Light Twitter account, the development team is working on a current-generation patch.

This news broke out as multiple Twitter users commented under the Hellraid post asking for native support for the new consoles. The account responded to two of the tweets stating that they’re currently working on the patch with further details coming in the future. With four months until Dying Light 2’s slated release, the Hellraid DLC combined with PS5 and Xbox Series X/S patches are likely being done to drum up hype for the upcoming sequel.

The original Dying Light was never enhanced for PlayStation 4 Pro or Xbox One X, meaning console players will get a significant upgrade when the patch drops. Dying Light does support FPS Boost on Xbox Series X. With it enabled, it runs at 60 frames per second, but it’s locked to a 1536×1080 resolution with the original Xbox One’s visual feature set.

Its sequel, Dying Light 2, is launching in February next year with native current-gen support in addition to last-gen consoles and PC. Dying Light 2 will also be playable on Nintendo Switch through the Cloud.