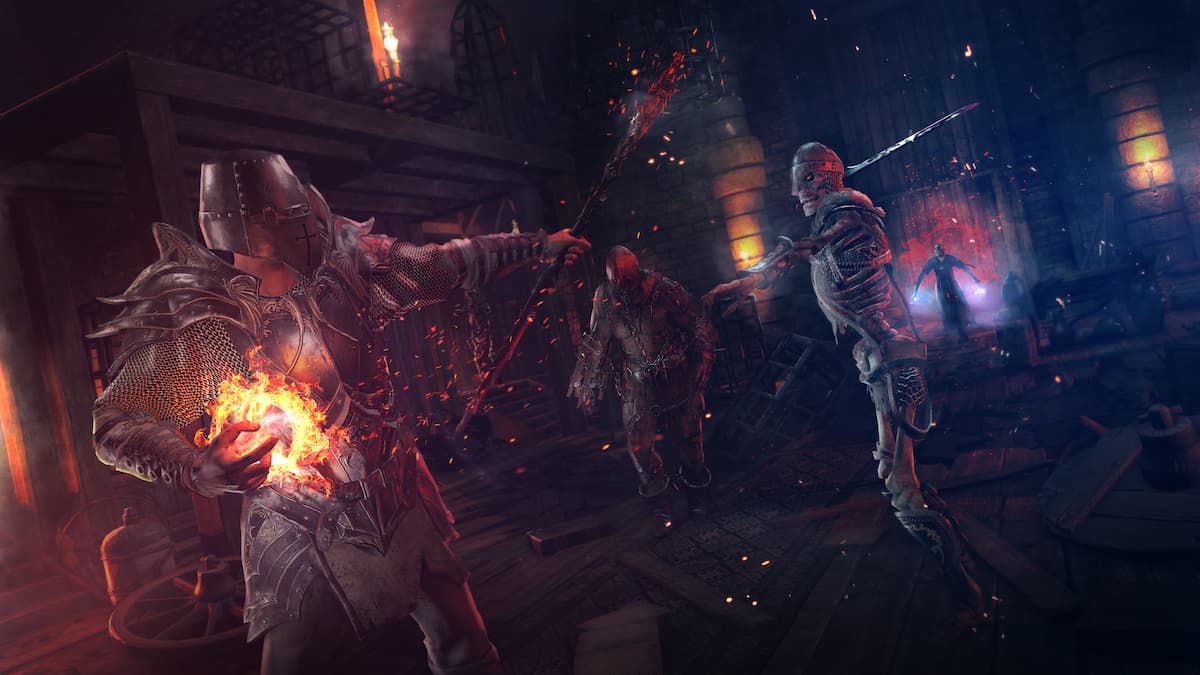 Techland has released a free update for Dying Light’s dark-fantasy Hellraid DLC that introduces a location called the Armory alongside a new magic skill and weapon, both of which can be unlocked by completing a challenging quest.

The Armory will open once players have completed the Imprisonment side quest. It will be home to the Crane’s weapons, proudly displaying each one as it becomes unlocked by the player as they battle their way through Hellraid.

Related: What is the release date of Dying Light 2 Stay Human?

Meanwhile, the new magic skill and weapon are earned by completing a tricky quest that must be completed in one run. If players lose all of their lives while attempting to beat it, they will have to start over from the beginning. However, their reward for overcoming this challenge is the Wand Mastery skill and the Fire Wand, a magical weapon capable of setting enemies ablaze.

If that quest sounds a little too tough, three potions have also arrived in the latest update to make it a bit easier. Firstly, the Potion of Endurance reduces enemy damage while the Potion of Damage boosts melee power by up to 100%. Finally, the Potion of Speed, unsurprisingly, doubles the player’s movement speed.

If you’re unfamiliar, Dying Light: Hellraid is a brand new game mode for Techland’s Dying Light. It is based on another title the developer has currently put on hold, which is — perhaps unsurprisingly — called Hellraid. 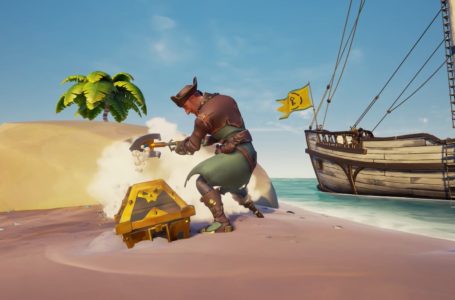