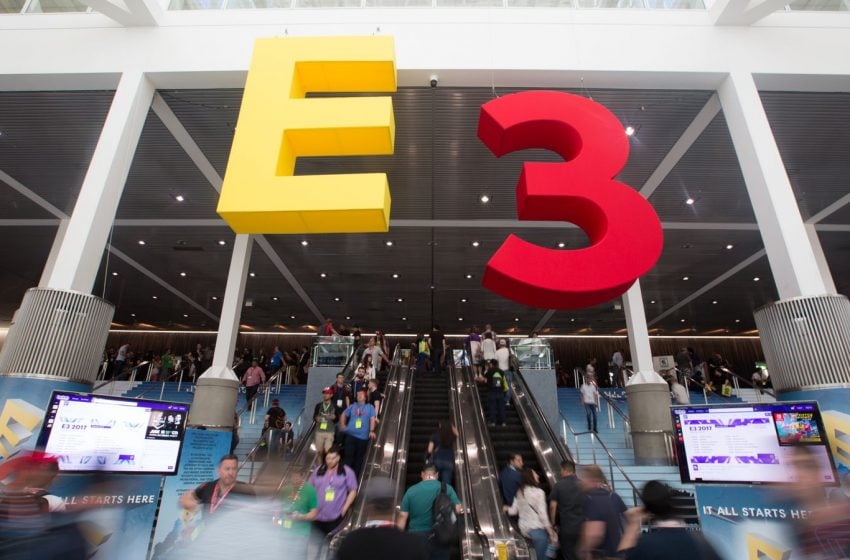 E3 2020 has lost creative directors Iam8bit, which were recently announced to be in charge of the making of a new show floor experience for the attendees.

Iam8bit announced the change on Twitter without adding much information, claiming that “it was a dream to be involved” with the organization of the event but that the company “has decided to resign” for unspecified reasons.

“It’s with mixed emotions that Iam8bit has decided to resign as Creative Directors of what was to be an evolutionary E3 2020 floor experience,” reads the tweet. “We’ve produced hundreds of gaming + community events and it was a dream to be involved with E3. We wish the organizers the best of luck.”

The partnership had only been announced in January, with the event expected to start on June 9 in Los Angeles.

The E3 2020 organization is not in great shape after Sony announced it would skip the event for the second year in a row, and The Game Awards producer and host Geoff Keighley revealed he would not be involved with the usual E3 Coliseum panels.

The global COVID-19 coronavirus outbreak is also influencing the plans of the companies taking part in the event. While California has declared a state of emergency which could even cause E3 2020 to be delayed to a later date in the year, Devolver Digital has announced its iconic press conference will “no longer be presented to a live audience.”

The label is known for its hilarious pre-recorded shows, where it pokes fun at some of the industry’s bad practices while also announcing actual games it releases throughout the year. Devolver will still be at E3 2020 and will even have its conference, but it won’t be showing it in front of a live audience anymore, differently from the previous years.

This week, ESA has confirmed that “we are watching the [COVID-19] situation closely, as the health and safety of everyone involved is our priority.”

However, “given what we know at this time, we are moving ahead with plans for E3 2020,” which will also involve a media briefing from Xbox and a strong Nintendo presence on the show floor. 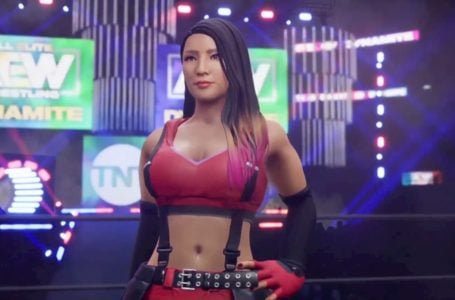