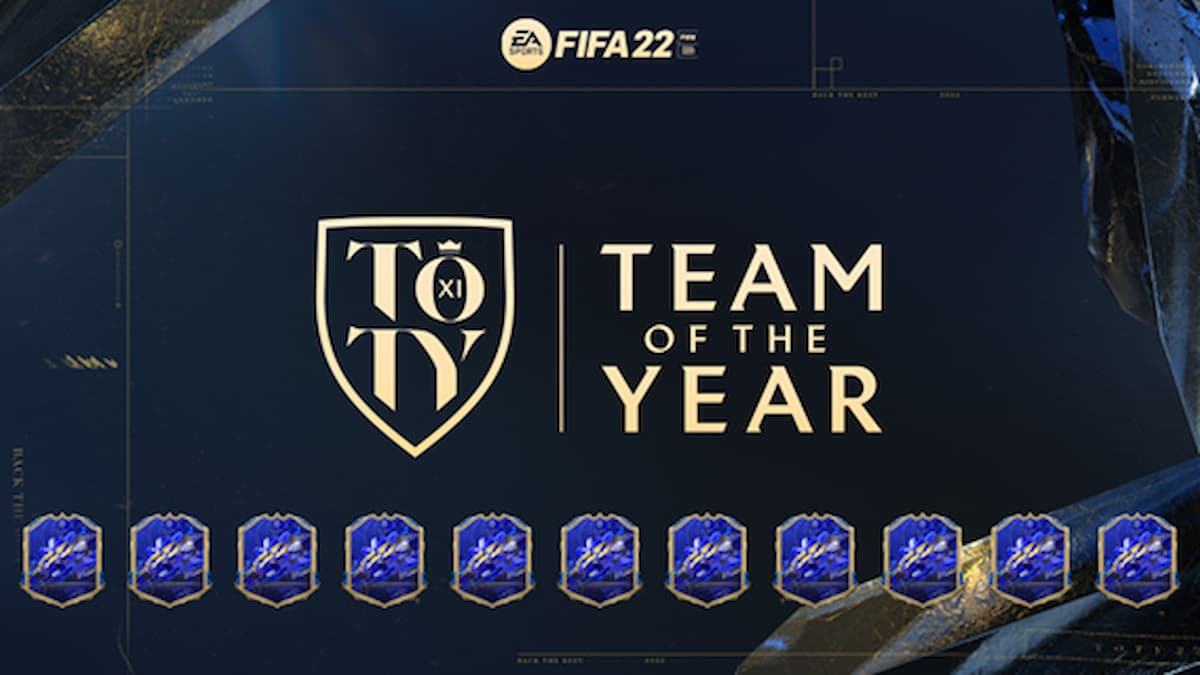 EA Sports is getting ready for the biggest FUT promo of the year, as Team of the Year (TOTY) nominees for FIFA 22 are beginning to be released. After a 2021 Team of the Year promo that saw 10 million users vote on a star-studded list of TOTY nominees, 2022 seems to be a jam-packed one yet again. EA Sports and the FIFA 22 team began the introduction of the nominees with the best attackers, with many familiar faces making the cut.

Thirteen of the world’s best attackers made the first initial cut. These nominees include Bayern star Robert Lewandowski, who scored 58 goals for his team in the Bundesliga last season. That total blew past all the other names on this list, including young sensations Kylian Mbappe and Erling Haaland. Both Mbappe and Haaland score 43 in 2021.

Here’s a full look at the attackers who are eligible to be selected for the Team of the Year:

This list is the first of three lists of nominees to be released by EA. On January 8, Electronic Arts will unveil the midfielder nominees for the FIFA 22 Team of the Year. Defender and goalkeeper nominees will be released on January 9.

On January 10, voting for the Team of the Year will commence. Football fans will have one week to pick from the nominees, as voting will end on January 17. 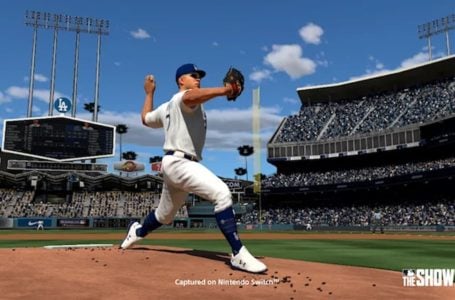