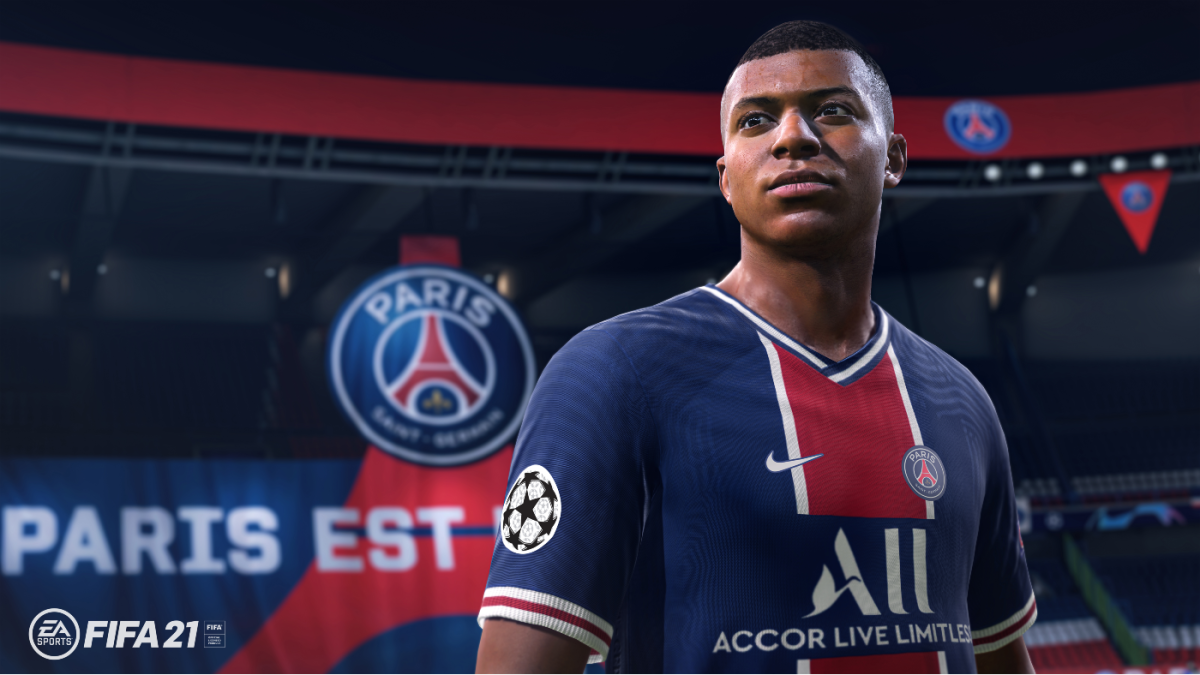 Electronic Arts has announced that FIFA 21 Team of the Year voting will begin today, January 7.

In a tweet posted on the official FIFA Twitter account, EA revealed that gamers will be able to vote on which stars make the grade for this year’s franchise entry and secure one of those coveted blue background FIFA Ultimate Team cards.

The seven-second long video only confirmed what date voting would begin, so the exact time over the polls opening is unknown. However, it is thought that the ballot will go live between 9am and 10am PT (12pm and 1pm ET, 5pm and 6pm GMT). Players who wish to cast their votes can do so by heading to the official FIFA 21 website around this time or keep an eye on FIFA social media accounts for a direct link to the voting page.

For anyone unfamiliar with how Team of the Year voting works, EA Sports will provide a pre-determined list for the main player categories — goalkeepers, defenders, midfielders, and attackers — and fans can select which stars they think are deserving of a Team of the Year position. A starting 11, plus a 12th man option who just missed out on making the side, will be determined once the votes are tallied.

FIFA 20’s Team of the Year including world-class talents such as Lionel Messi, Kylian Mbappe, Virgil van Dijk, Kevin de Bruyne, and Alisson. Last year’s top picks will likely be part of this year’s lengthy shortlist, but full details on who can be voted for will arrive later today.

Last year’s vote ran for nine days, so fans can expect a similar timeframe in which to cast their ballot. Once the voting period has closed, EA Sports will take a few days to compile the votes before revealing this year’s top players. This year’s FUT promo will soon after, with an official date yet to be confirmed.