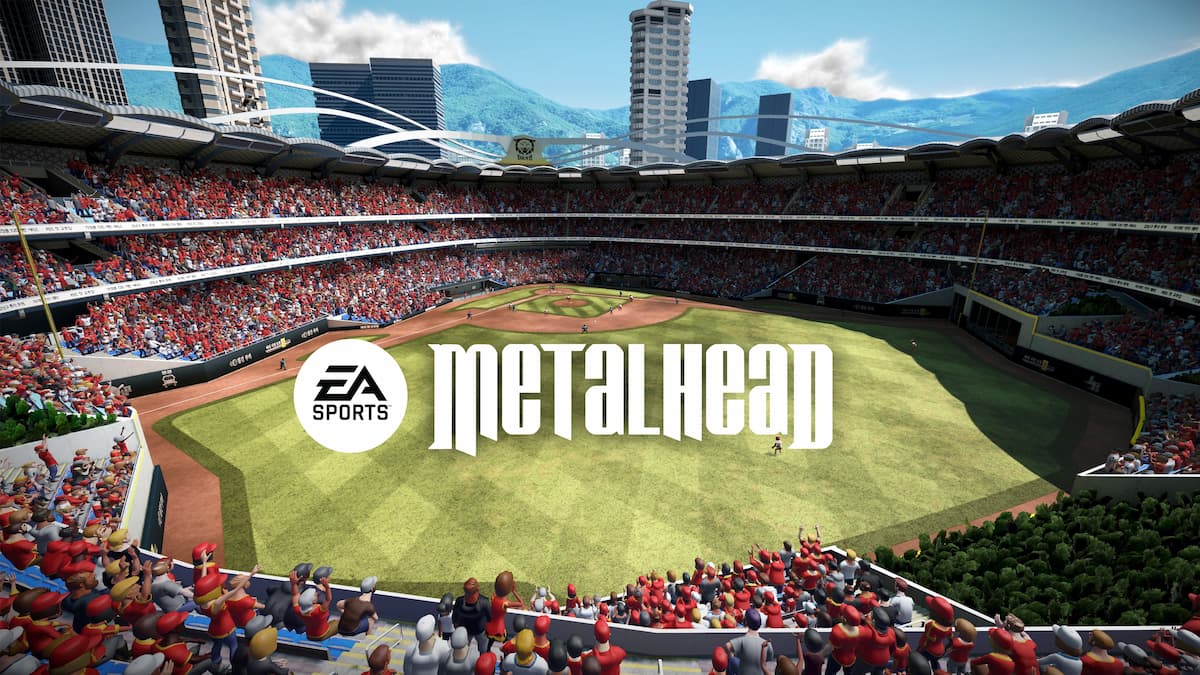 It’s been over a decade since Electronic Arts released its last simulation baseball game, MVP 07: NCAA Baseball. Since then, EA has focused heavily on its Madden, FIFA, NHL, and UFC franchises, but the company has made waves over the past few months thanks to new projects and investments. Since the end of 2020, EA announced that it was re-entering the worlds of college football, golf, and Formula 1, and on May 5, the publisher confirmed that console baseball games are back in the Electronic Arts portfolio.

On May 5, EA announced that it has come to an agreement to purchase Metalhead Software, the Canadian-based developer of the Super Mega Baseball franchise. Super Mega Baseball’s last title launched in 2020, and the franchise has often been looked at as an alternative baseball game for Nintendo, PC, and Xbox players before this year that didn’t have access to MLB The Show.

As part of this agreement. EA will work to grow the Super Mega Baseball, as well as collaborate with Metalhead to develop new gaming and sports experiences for players worldwide.” Metalhead Software co-founder Scott Drader noted that he hopes to leverage EA’s power to take the next steps with the Super Mega Baseball franchise. Also, Metalhead will remain in Victoria, British Columbia, just a few miles away from EA’s studio in Vancouver.

This is the second major acquisition in as many weeks for EA. Last week, the company announced that it had bought MLB Tap Sports Baseball developer Glu Mobile.