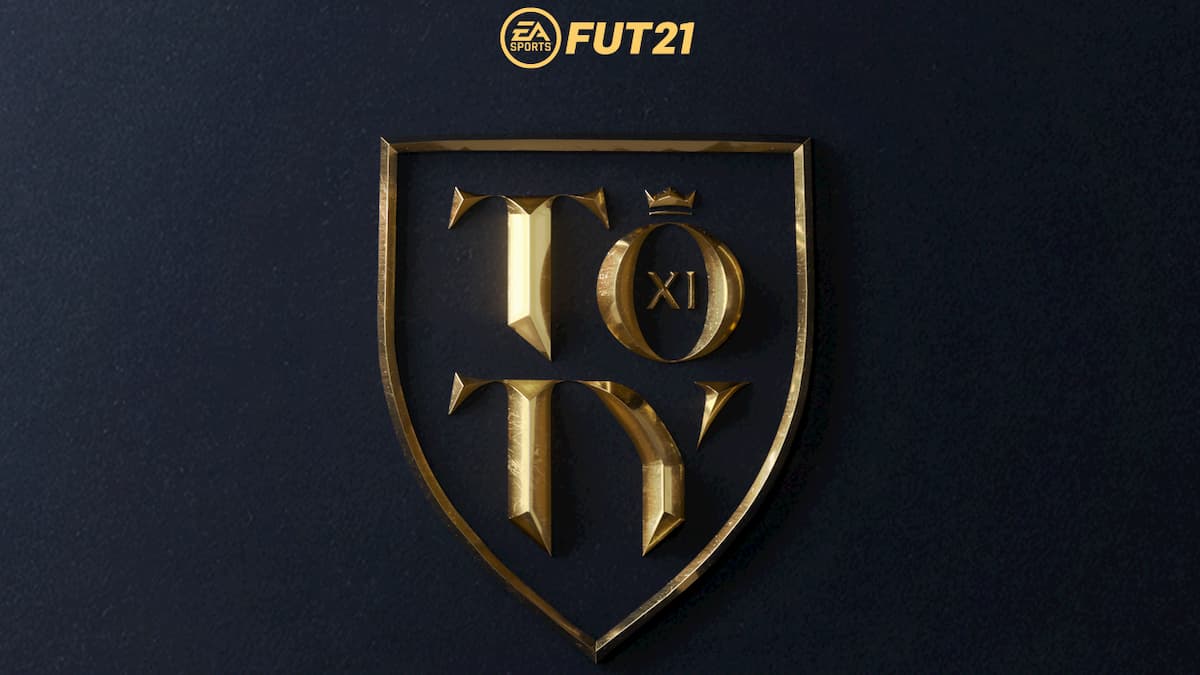 Just a few days after fan voting for the 2020 Team of the Year concluded, EA Sports announced the players who won spots on the squad. A total of 11 players made the 2020 starting lineup, and it includes some big names from around the world.

Juventus’ Cristiano Ronaldo, along with strikers Robert Lewandowski and FIFA 21 cover athlete Kylian Mbappe, are the three players who made the squad up front. The middle has a Premier League flair to it, as Manchester City’s Kevin de Bruyne and Man U’s Bruno Fernandes also made the team. The back features Canadian breakout star Alphonso Davies, along with established stars Trent Alexander-Arnold, Virgil van Dijk, and Sergio Ramos.

Bayern Munich was the big winner this year. The Munchen placed four players (Lewandowski, Kimmich, Davies, Neuer) on the Starting XI. Liverpool played two players on the 2020 Team of the Year.