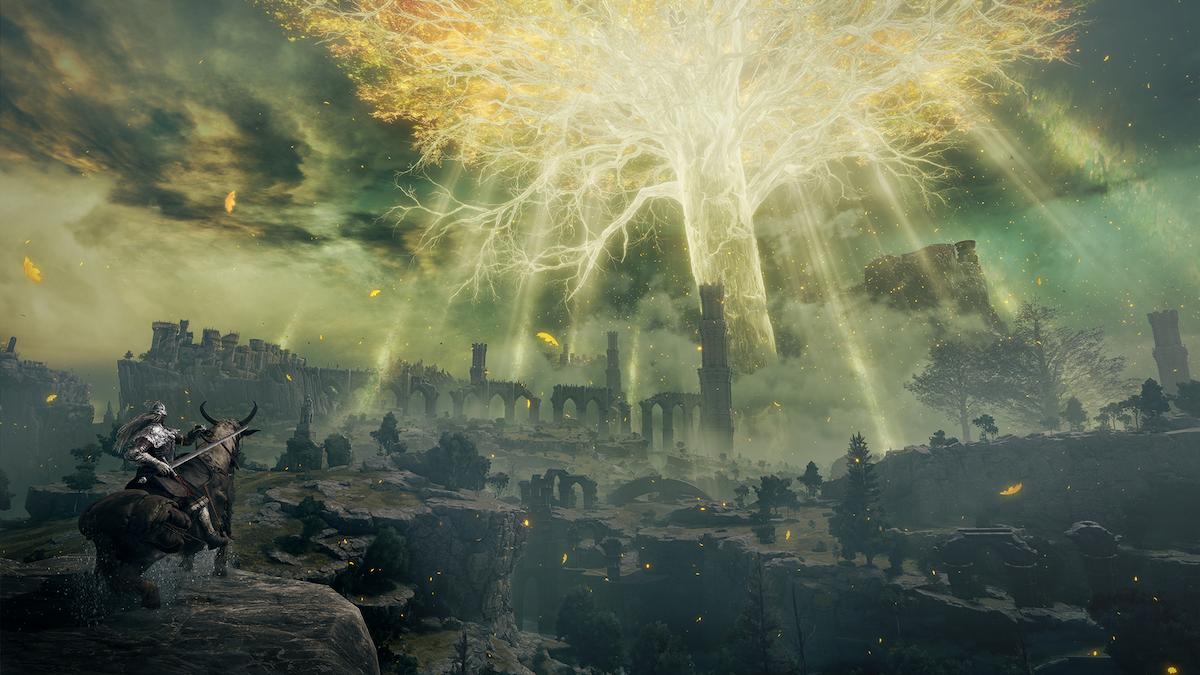 Recipients of codes for Elden Ring’s upcoming network test have started auctioning off their codes for some pretty high prices, according to listings on Yahoo! Auctions. The current highest bid for a code — all of which the sellers received for free — at the time of writing is 10,000 yen, or roughly $88.

FromSoftware has yet to comment on the listings. However, if the terms of use are any indication, it’s possible that resold codes may be voided upon discovery that they were resold.

FromSoftware is set to start sending out codes to western countries starting tomorrow, November 9, ahead of the test’s launch on November 12. Given how prominent of a practice price gouging has become in the video game industry, evidenced by the mass reselling of PlayStation 5 and Xbox Series X/S consoles, it seems fair to assume online outlets like eBay will have similar listings pop up in the next few days.

This isn’t Elden Ring’s first brush with price scalping. The collector’s edition of Elden Ring was announced last week, and it currently retails for $189.99. However, multiple eBay sellers are attempting to resell their preorder reservations at over double the product’s original price.