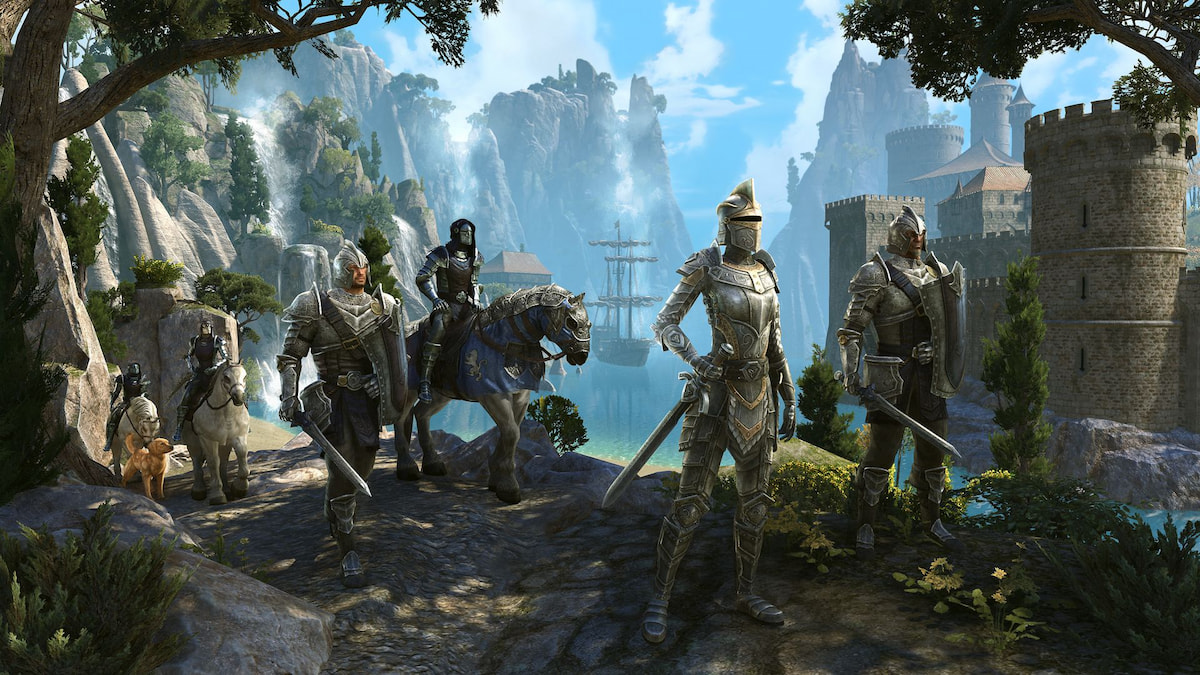 The future of Elder Scrolls Online will be revealed on January 25, and Zenimax is teasing what’s to come. Players are receiving strange physical letters in the mail hinting at this year’s update for the MMO. It’s become sort of an annual tradition at this point for the developer and this time around things are shaping up to be rather intriguing. It looks like players will be dealing with the Daedric Prince known as the keeper of knowledge.

The letter handwritten letter is penned by Leramil the Wise. It is sent to the Vestige, the player character in the Elder Scrolls Online, and mentions their knack for bringing change to the world of Tamriel. This alludes to the many times the Vestige has saved the world and its planes such as Oblivion. The full letter can be seen below via @LotusOfDoom on Twitter.

While the letter itself is interesting it doesn’t really offer any clues about what’s next for the Elder Scrolls Online. However, players uncovered shining a black light on the letter reveals a hidden clue. The UVA rays show the symbol of Hermaeus Mora, Demon of Knowledge. Those familiar with Skyrim will have met the Prince before. They are the keeper of books, tomes, and the artifact known as the Oghma Infinium.

It seems Elder Scrolls Online may be diving into the realm of Apocrypha. It’s a plane full of forbidden knowledge and endless libraries. But none of that is officially confirmed. We’ll learn more during Elder Scrolls Online’s Global Reveal Event on January 25.

Until then, there’s still plenty to do in Elder Scrolls Online as we prepare for more long-term storytelling and look forward to ZeniMax Online’s renewed push to squish bugs. Elder Scrolls fans who don’t want to take their adventures online also have the Skyblivion mod to look forward to, though it won’t release until 2025.