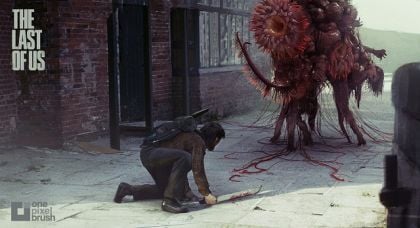 Sony just launched a new discount on PlayStation Store on PS4 exclusive games, such as The Last of Us, The Last Guardian, Gran Turismo Sport, Horizon: Zero Dawn, Uncharted: The Lost Legacy, and more.

“We also have our Only On PlayStation promotion starting today, where you can save big on select titles that can only be found on PlayStation!,’ EU PlayStation Blog claims in an official post just dropped on the Internet. “With the likes of Gran Turismo Sport, Horizon Zero Dawn, Uncharted: The Lost Legacy, The Last of Us Remastered* and loads more, you won’t want to miss out on what’s on offer!’.

The promotion will allow you to save up to 70% on “only on PlayStation’ titles until March 21, so you have around two weeks to think about what you should grab first and foremost. Choose wisely.

Remember that, as it often happens on PlayStation Store, you’re granted a further 10% price cut in case you are a PlayStation Plus subscriber. Which means you can grab, for example, The Last of Us Remastered at €15,99 or Nioh at €20,99.

Check the EU PlayStation Blog for the entire list of discounts on offer until March 21, and let us know in the comments below if you’ll buy something for you.