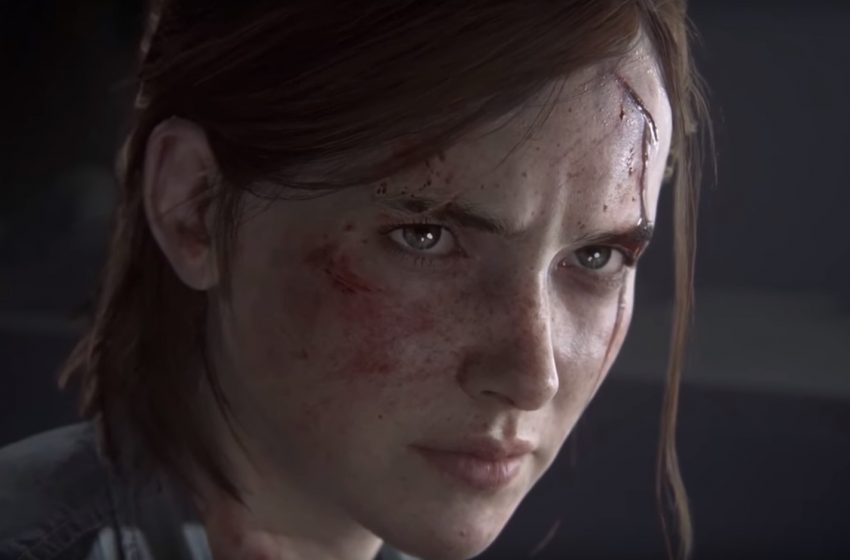 Ex PlayStation boss Shawn Layden has remarked that the current triple-A business feels “unsustainable” and needs to change, during a recent interview.

The theme has returned in a moment when The Last of Us Part II is just releasing and further raises the bar in the quality games can express both visually and from a narrative standpoint. That has come at a high cost, though, with Naughty Dog being involved in controversial stories of crunch, and the huge budget it took to craft such a masterpiece.

Speaking to Gamesbeat’s Dean Takahashi at GameLab Live (via GamesIndustry), Layden reminded that, back in the early days of the industry, a big production would require a $1 million budget.

Now it takes “between $80 million and $150 million for most AAA games – excluding marketing costs – with production taking up to five years from start to finish.”

The former exec thinks that there was an assumption, in those days, that each generation leap would double costs to produce games, and that this is something the industry can’t afford shifting to PS5 and Xbox Series X.

“I don’t think that, in the next generation, you can take those numbers and multiply them by two and think that you can grow,” he mentioned.

“I think the industry as a whole needs to sit back and go, ‘Alright, what are we building? What’s the audience’s expectation? What is the best way to get our story across, and say what we need to say?” Layden added as it is “hard for every adventure game to shoot for the 50 to 60-hour gameplay milestone because that’s gonna be so much more expensive to achieve.”

“And in the end, you may close some interesting creators and their stories out of the market, if that’s the kind of threshold they have to meet… We have to reevaluate that,” and that’s why he would be glad to get back to times where triple-A games were fine with a 12-15 hours longevity.

“So how can we look at that and say: Is there another answer? Instead of spending five years making an 80-hour game, what does three years and a 15-hour game look like? What would be the cost around that? Is that a full-throated experience?” he shared. “Personally, as an older gamer… I would welcome a return to the 12 to 15 hour [AAA] game.”

It’s a matter that the industry has already tried and responded, perhaps involuntarily, with the double-A standard growing bigger and bigger, and more developers embracing that model and starting to shine, just as Ninja Theory or Bloober Team.

A similar consideration has been done at Take-Two Interactive with Rockstar Games just days after they shipped Red Dead Redemption 2, though, and it feels like sooner or later, such discussions will impact how triple-A games are built, too.