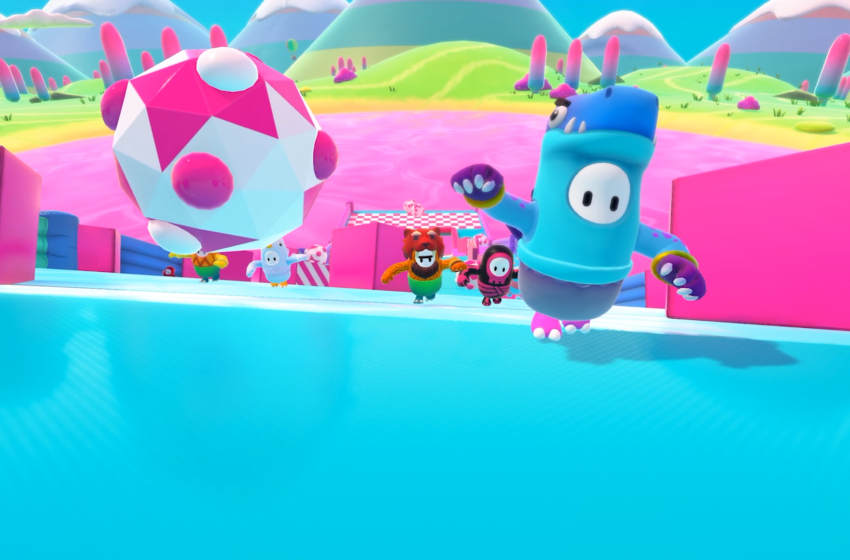 Fall Guys: Ultimate Knockout, the Takeshi’s Castle-inspired multiplayer game that’s taken the gaming world by storm, has already amassed 1.5 million new users in its first 24 hours. According to the official Fall Guys Twitter account, Mediatonic’s hilariously fun game broke the 1 million player barrier less than a day after it was released. Given the stress that the game’s servers were put under on launch day, it’s an impressive number for a new IP to post.

In the tweet, Mediatonic express their gratitude to everyone for their support during the first 24 hours. The game’s developer also confirmed that the first patch was being worked on, and that player feedback and ideas were being taken on board.

For context, Call of Duty’s battle royale mode, Warzone, posted 6 million unique players in its first 24 hours. Fall Guys, which was only announced at E3 2019, amassed a quarter of Warzone’s user base in a similar timeframe, but for an indie title, it’s a feat that’s all the more remarkable.

Fall Guys’ first 24 hours were not exactly smooth sailing. The game’s servers struggled to cope with demand as hundreds of thousands of players tried to connect. Its server issues resulted in Fall Guys being review bombed on review aggregation sites despite Mediatonic’s attempts to boost capacity. In response, the game’s community positively reviewed Fall Guys across Metacritic and other review-based websites to help improve its score.

Fall Guys is out now on PC and PlayStation 4. For more on Fall Guys, including how to unlock those tricky trophies, check out our game hub.