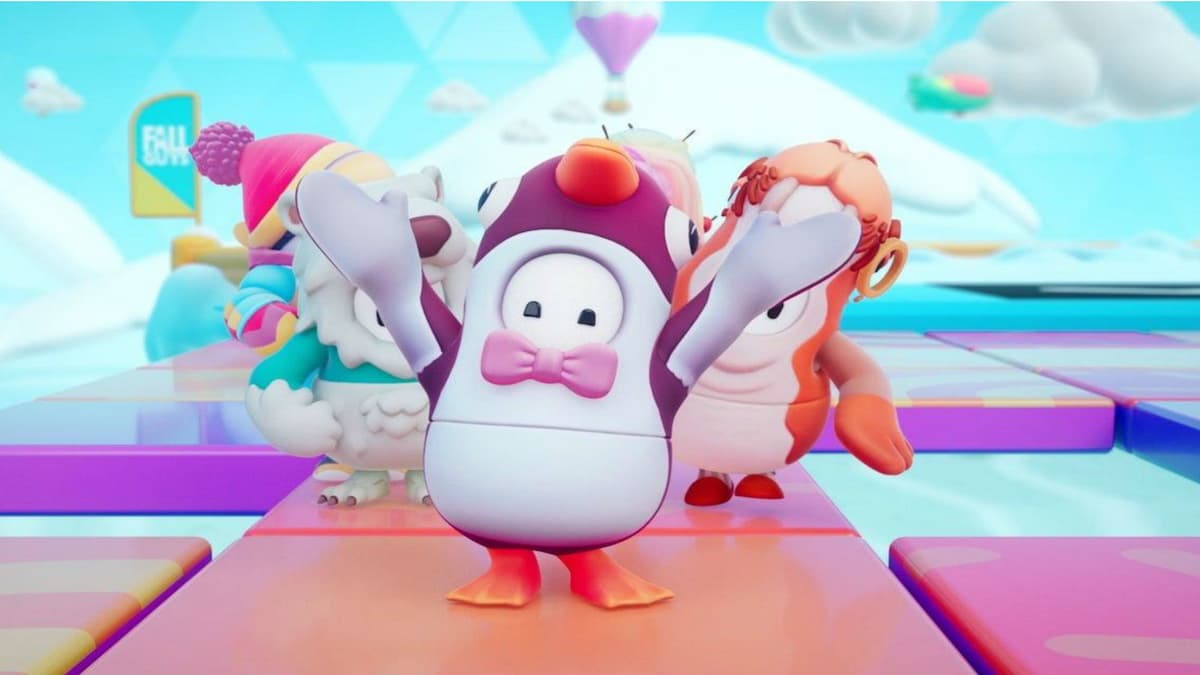 Fall Guys, the minigame-based battle royale, will be making its way to yet another platform: Devolver Digital has expanded the game’s reach to the Xbox One and Xbox Series X/S. This announcement comes just after the game was confirmed yesterday to arrive on the Nintendo Switch.

The announcement video posted by the Fall Guys Twitter account didn’t give too much information on the release date, but it did say that the game will come out during the summer of 2021. It is also unknown how players will have access to the game. Those on PlayStation previously had access through the PlayStation Plus subscription service, so it may be possible that at the launch of the Xbox version, players can try it out on Microsoft’s own gaming subscription service, Game Pass. If not, it could retain the cost of $19.99.

With Fall Guys coming to both Xbox platforms and the Nintendo Switch in Summer 2021, we can expect that these two ports will be released around the same time, if not the same day. Along with that, the game has been evolving since its release in August of last year, so it is very likely that there will be an all-new event to welcome the new players. 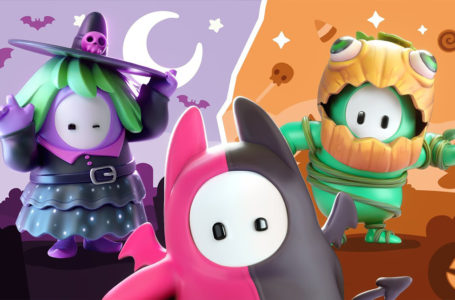 How to complete all The Haunting Call of Duty: Warzone challenges 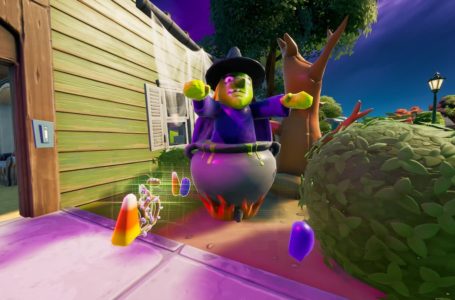 How to get Candy for Fortnitemares 2021 event in Fortnite 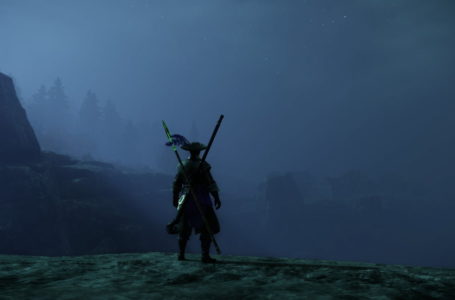 Where to get Coagulated Blood in New World