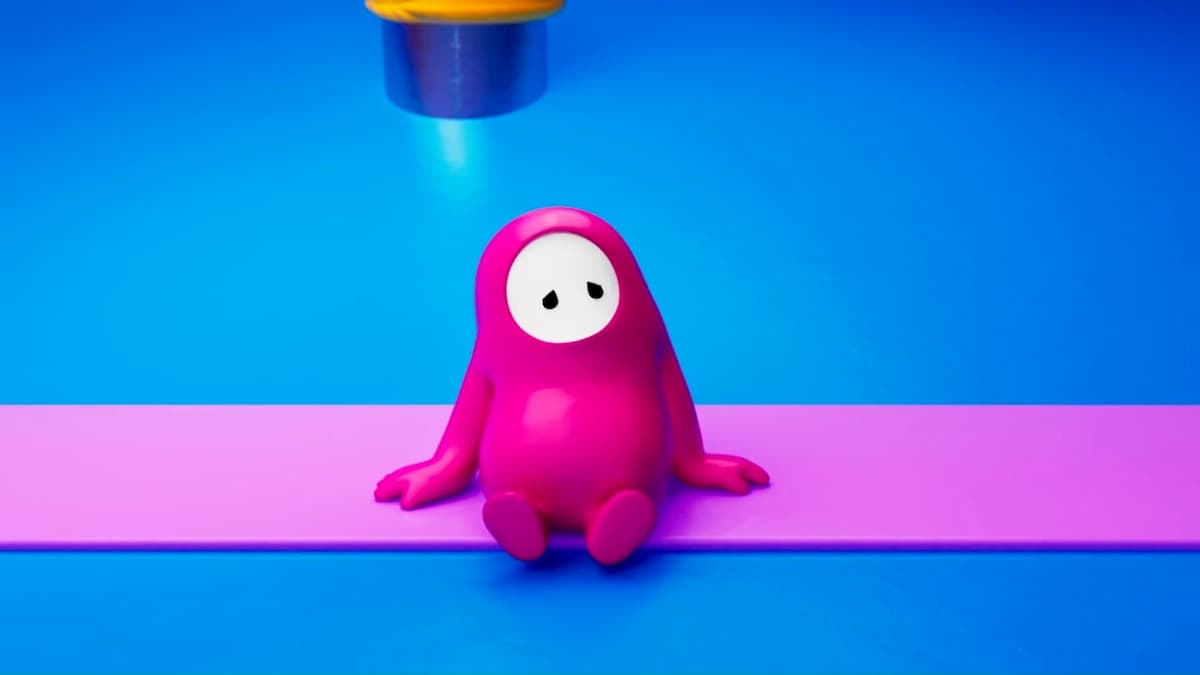 Fall Guys is taking its brand of minigame mayhem into the future with the Season 4 update. While there’s no word yet on exactly what is coming with the new theme, we expect those details will be revealed very shortly. However, with the futuristic theme taking center-stage, we can make some guesses as to what might be on the horizon for Fall Guys’ players worldwide.

Obviously, one of the biggest addition to each season is the new battle pass. Season 3 featured a ton of winter-themed items to celebrate the season, and you can assume the next battle pass will likely have roughly the same distribution of cosmetics. This means new outfits, colors, patterns, and so much more to unlock. From the reveal tweet, we think we’ll probably see both robot and astronaut-themed outfits, though that’s just a guess.

On top of all the new cosmetics, we’re likely to get new rounds and maybe even a feature or two. And, if you want to top off your crown total before Season 4 launches, make sure to check out the giveaway developer Mediatonic is currently running on Twitter. Twenty winners will grab 20 crowns, so it’s probably worth shooting your shot.

Either way, we should be learning much more about Fall Guys Season 4 over the next few weeks. While you wait, make sure to hop back in to finish out that Season 3 battle pass if you haven’t.