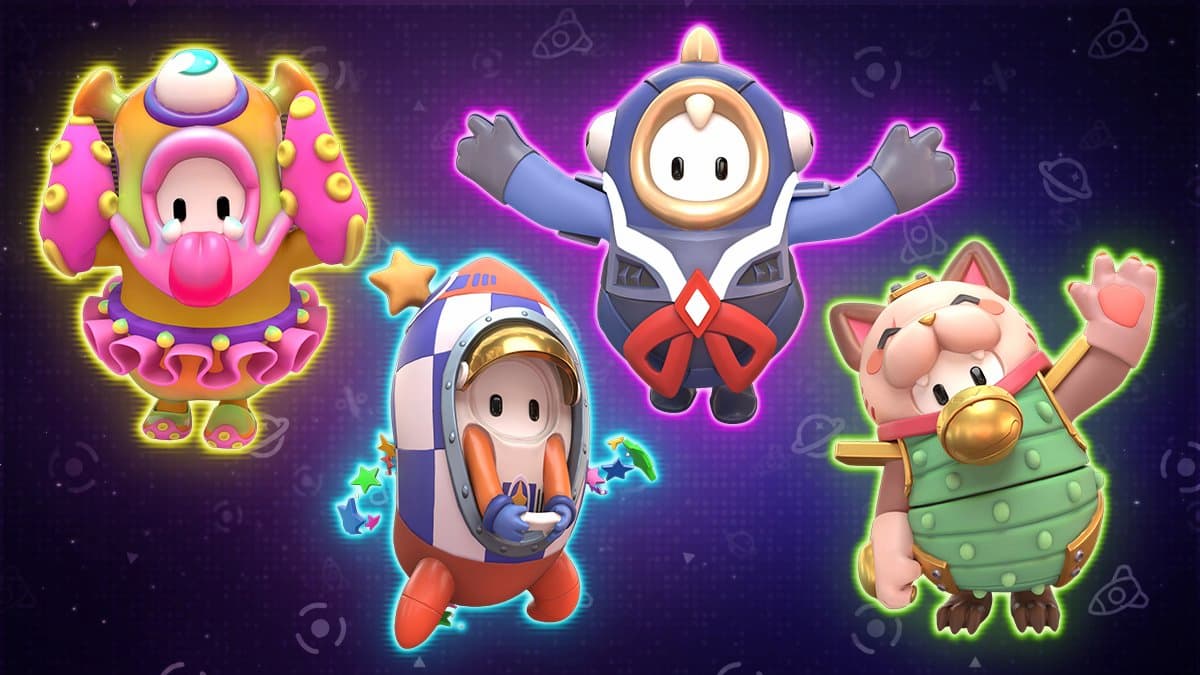 The Fall Guys: Ultimate Knockout development team is in the thick of a 24-hour marathon to support the U.K.-based charity Special Effect. As part of the event, they’re revealing some of the new costumes coming to the game for Season 4. Within the first few hours of kicking it all off, the team has already met its donation goals for all four costumes, meaning we’re getting a look at them a bit ahead of the expected schedule.

The four skins are pretty diverse. There’s one that has you dressing up like a rocket ship, which makes sense given Season 4’s futuristic theme. The other three are a bit all over the place.

One looks like some kind of weird octopus crossed with a clown. Or maybe just some strange alien creature. Another appears to be some kind of blue future fish. However, the best of the crop is definitely the space cat. It just looks so adorable. Even if you’re not a cat-lover, that costume is the must-get item out of this crop.

We still don’t know exactly when Fall Guys Season 4 will launch. However, Mediatonic is set to drop an announcement trailer on March 15 that is expected to include the season’s release date.