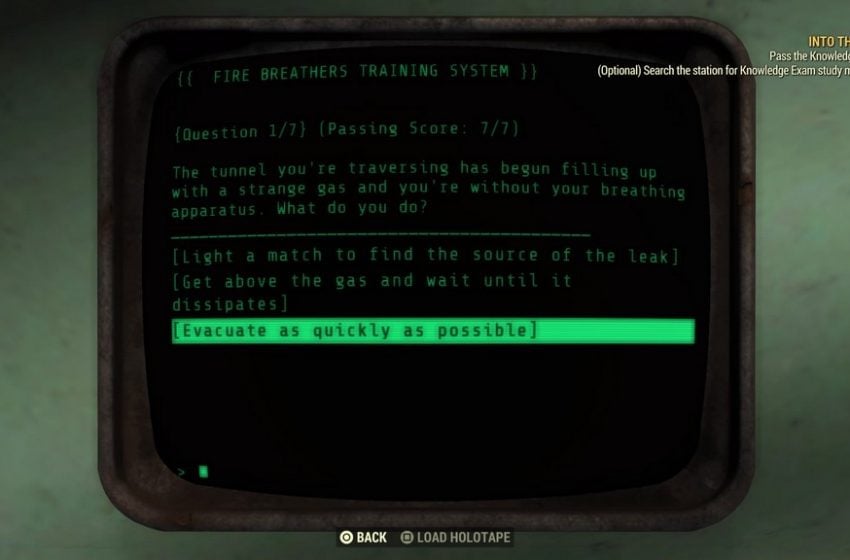 It’s been 100 days since Fallout 76 came out, and Bethesda marks the occasion with their plans for the game for the rest of 2019.

Fallout 76’s 2019 roadmap details three defining events set to take place during spring, summer, and fall of this year. The first one happening in spring is called Wild Appalachia, which Bethesda talk in detail about in their blog post.

The Wild Appalachia event season includes two new seasonal quests, Shear Terror! And Ever Upwards. The former features mythical creatures stalking the land, while the latter has players engaging in a series of scouting events with the end goal of earning a customizable backpack.

Vending machines are also coming with this update, allowing a player to sell their unwanted items to others who may find them far more useful.

Players will be able to start brewing and distilling in their C.A.M.P by unlocking this new crafting tree through a new quest line.

There’s plenty more coming with this update, such as the new game mode called survival, a seasonal event, a vendor a player can exchange their unwanted legendary items for better ones, and quite a bit more. Bethesda has this set to release on March 12. Not everything unlocks on the first day, as Bethesda plans to release this content throughout several weeks.