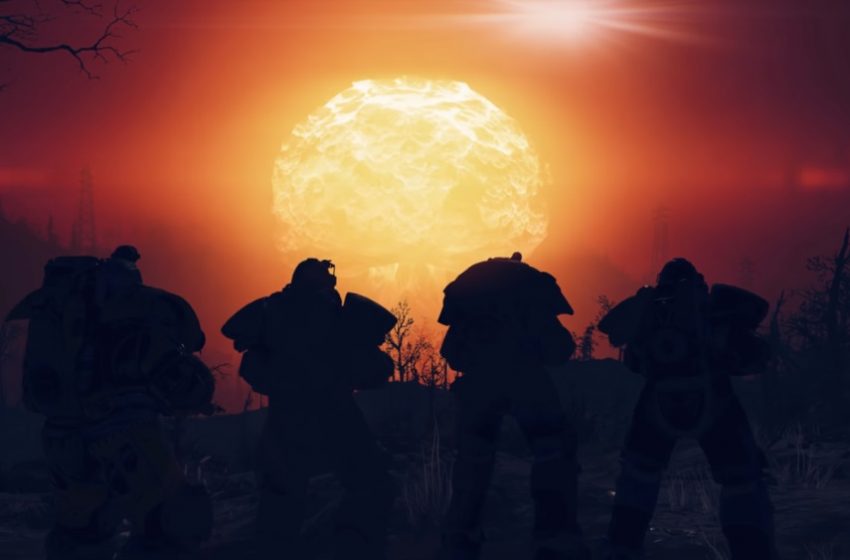 Bethesda has announced that Fallout 76’s beta and launch client won’t be running on Steam, as users will be required to download the Bethesda.net app and use it right away to play the upcoming game.

The news broke from Fallout 76 FAQ, and was then confirmed by Bethesda itself in a note released to PC Gamer.

“The PC version of Fallout 76, for both the B.E.T.A. and the launch, will be available only via Bethesda.net, not on Steam,” a Bethesda rep said in an email.

On top of that, the same FAQ says that the beta will allow users to play the full game, so not simply a portion of it pre-built for testing purpose, and so to carry saves over to the entire title once it drops later this year.

Also, the beta will be NDA-free, so prepare yourself to a rush of content, hints and tricks to come out of the beta before Fallout 76 releases before November 14 on PC, PS4 and Xbox One.