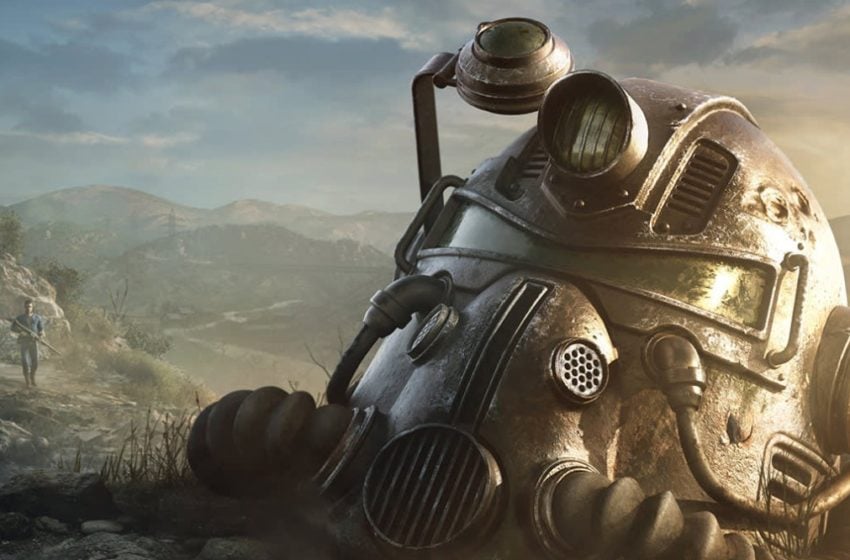 Ahead of its E3 2021 conference, Bethesda made a surprise announcement concerning Fallout 76 on its official blog. This coming September, the online action RPG title will be dropping its 52-player Battle Royale mode, Nuclear Winter, in an update. Despite strong initial support for the mode, most players simply tend to prefer other aspects of the game, according to the release.

Bethesda has had trouble with creating full-time lobbies “without also making sacrifices on match wait times,” not to mention issues with keeping the mode updated alongside more popular or recent modes such as Adventure Mode. It seems that, against current trends in the industry, the company decided it has no reason to keep investing in a mode that many players aren’t invested enough in themselves.

However, Bethesda is currently “working to provide methods of PVP combat” as a solution for players who enjoy the competitive scene. It will also reveal more general content for the title later this year. Finally, the studio plans on compensating those who have participated in Nuclear Winter, whether for a single match or for many, though no details have been revealed at this time.