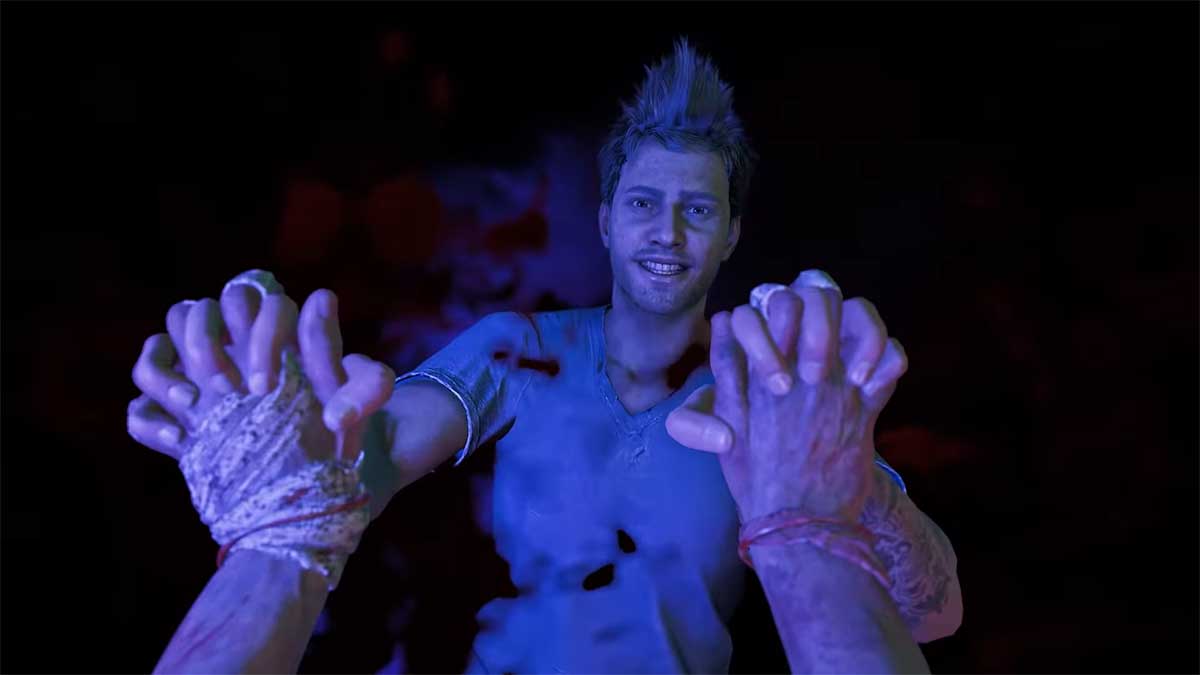 Ubisoft has revealed the release date for the first Become The Villain DLC in Far Cry 6, which is called Vaas: Insanity. This first add-on puts you in the shoes of Far Cry 3’s iconic villain in a brand new roguelike-inspired experience within Far Cry 6.

Far Cry 6 Vaas: Insanity launches on November 16 and will be available to start from any of your HQs around Yara. Vaas begins the experience with nothing more than a pistol and has to defend himself against an onslaught of enemies while diving deeper into a world that’s inspired by his psyche.

Perhaps the most exciting news for fans of Far Cry 3 is that Vaas’ original voice actor, Michael Mando from Better Call Saul and many other shows, is reprising his role as the villain in this twisted DLC. Since the launch of Far Cry 3, Mando has been a revered name among the Far Cry community, and seeing him return will undoubtedly be a treat for any long-time fans of the franchise.

Earlier this month, another piece of Far Cry 6 DLC launched early, in part. A piece of the Danny Trejo DLC appeared early in the game after what appeared to be a mistake in the game’s code. The mission has since been removed, and it’s likely that Ubisoft double-checked every other piece of DLC afterward to avoid another mishap like it.