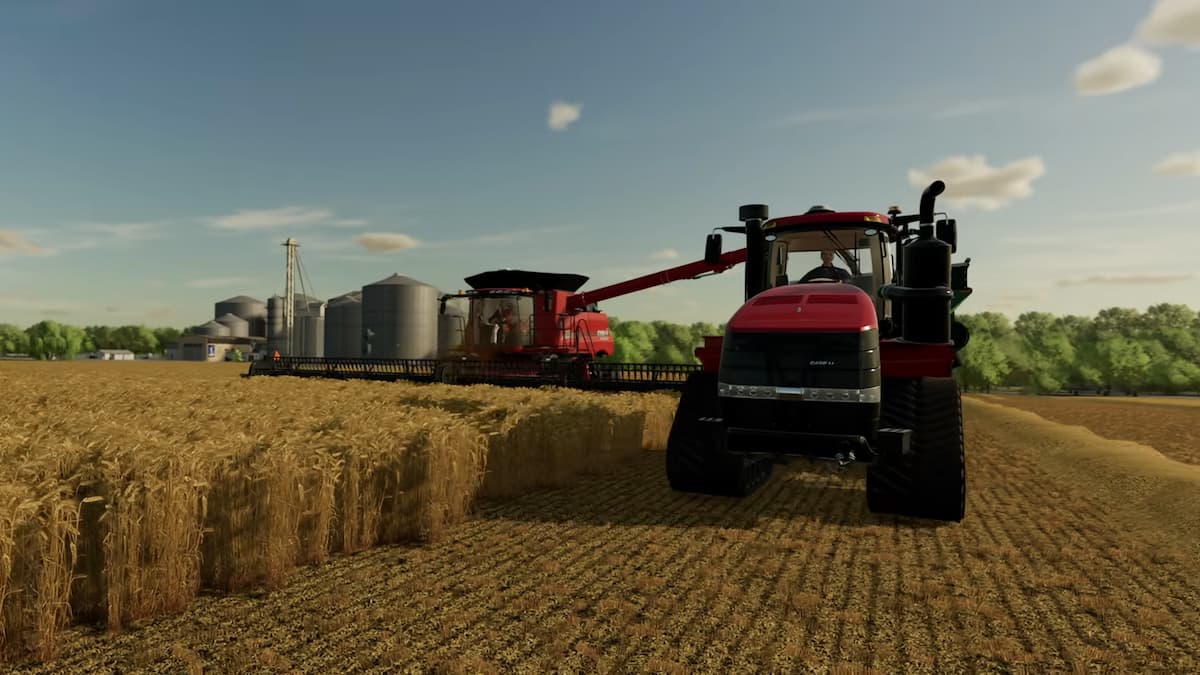 Developer Giants Software has released the first free update for Farming Simulator 22. It introduces a whopping 16 new vehicles and tools to the game. Alongside some new machinery, the update brings new placeables including a mobile home and an old barn. Beyond that, a series of quality of life improvements have been introduced to improve players’ farming experience.

The Case IH Quadtrac returns to the game alongside the Case IH Rowtrac and the Case IH Steiger. The update also introduces new brands like ABI, Kongskilde Industries, and Vervaet. There’s a whole array of new farming equipment for players to get their hands on. You can see the complete list below:

There are also a few quality of life improvements. Field info now displays the yield potential and the best tool to whack any weeds, making decisions easier for players. Similarly, vines and olives can now be placed using parallel snapping, making the process more straightforward.