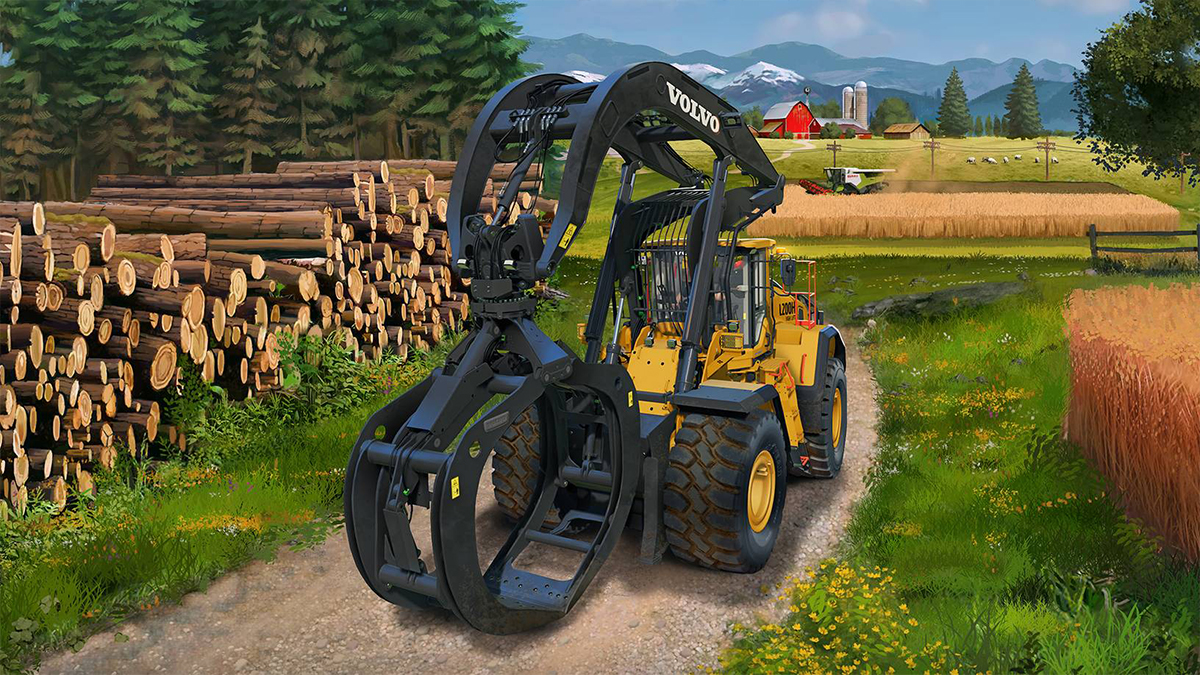 Farming Simulator 22 is a hit, but that’s to be expected for such a popular franchise. Virtual farmers will have a new expansion to enjoy this fall too, as the game is getting a Platinum Edition. The new edition includes a ton of new vehicles, a new map, and more — we’ll break down all of that below. The same content will be available as the Platinum Expansion for those who already own the game, and if you’re a Year 1 Season Pass holder, you’ll get it as part of your purchase (as the last of four expansion packs for the year). Here’s what you can expect.

Related: Is Farming Simulator 22 worth it? – Hands-on impressions

As for new content, there are more than 40 more farming machines being added to the game, bringing the game’s total count to over 500. New for Platinum Edition is the Volvo brand, but additional machines from John Deere, Koller, and other manufacturers are also on the list. The Volvo L200H High Lift is a highlight, as the real-life wheel loader was only recently revealed.

Alongside the new machines comes a new map, called Silverrun Forest. This map is based on the forests of the United States’ Pacific Northwest, so the focus is on logging. Many of the new machines are meant for that production chain, and a new tree-marking spray tool will help you gather the right resources as you undergo logging projects.