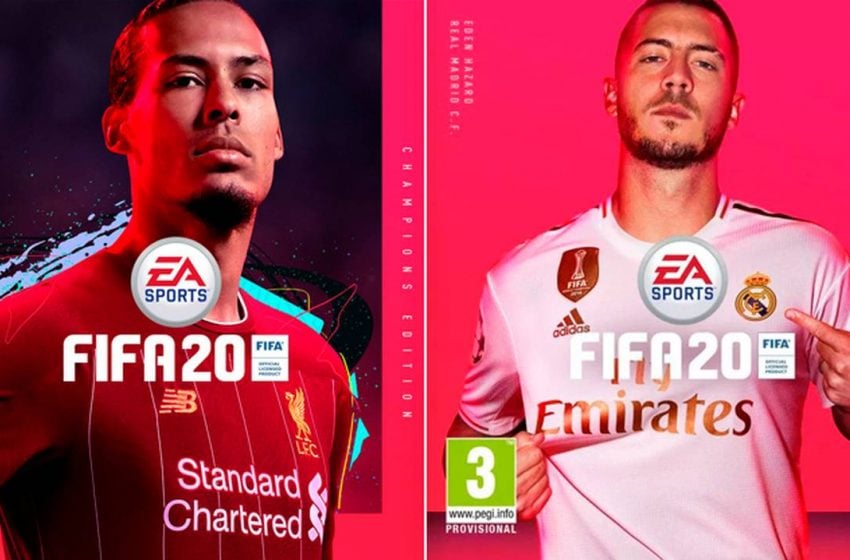 It happens very often to see Konami grab a full exclusive for its Pro Evolution Soccer, as EA Sports has always managed, thanks to a bigger budget and significant popularity among the fans, but this time around it has happened, and it is almost unbelievable.

Konami has indeed announced it has obtained an exclusivity deal with Juventus, the biggest football club in Italy, where it has won 8 consecutive championships and has been able to get twice in the Champions League finals over the last five years.

This means that eFootball PES 2020 will get kits, crest, stadium, and name of the club as a full package only available on the upcoming game and for the next two iterations of the series. Player likenesses and names will still be available in other games as they’re dealt with individually, and that’s important since Juventus is the club of Cristiano Ronaldo.

As reported by Eurogamer, EA Sports had to rename Juventus is FIFA 20 as a result of this deal, calling it Piemonte Calcio for the first time in the history of the franchise. This usually happens to PES but, again, Konami has made a bold move in reaching the club and signing this agreement.

Piemonte Calcio will carry a custom badge and kit, but real-world players will still be included as said, and chemistry within FIFA 20 Ultimate Team won’t be affected at all; players will also be eligible for special items, so it won’t change much if not from a visual standpoint.

Below, you can watch eFootball PES 2020 Juventus trailer.