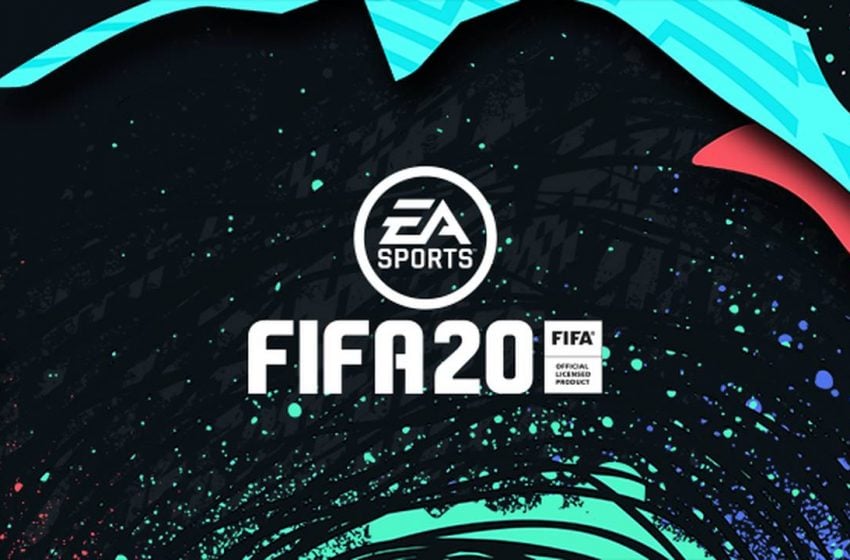 The Nintendo Switch’s Legacy Edition of FIFA 20 will have less content than other versions of FIFA 20.

FIFA 20 Legacy Edition on the Switch will benefit from roster and kit compared to FIFA 20 on PlayStation 4 and Xbox One; it will also lose out some modes like VOLTA. VOLTA is some short of street-level football mode. Most fans probably hoped that the Nintendo Switch will get the regular full game rather than the Legacy Edition with missing modes.

FIFA 20 will be releasing on September 27.