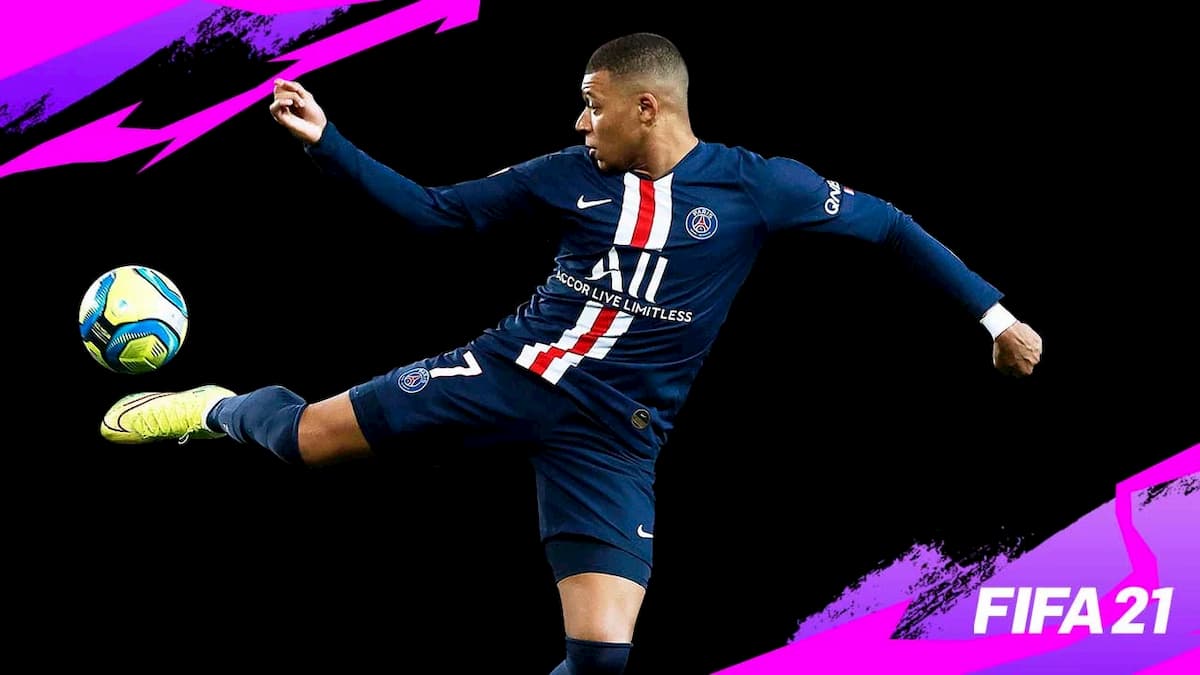 EA Sports has released a new update for FIFA 21 to address some of the issues in the game. FIFA 21 was released yesterday on all platforms for EA Access members. The game is yet to release for players who have pre-ordered the game, with the Ultimate Edition and Standard Edition owners getting access to the game on October 6 and October 9 respectively.

The update focuses on addressing a rampant issue that is being faced by players, that is, online matches not getting finished after the opponent has left the game. Here are the complete patch notes of the update.

The latest Title Update for FIFA 21 is now available and includes the change below.

Title Update #1 is currently available on PC and PlayStation 4.

Thanks to those who’ve provided feedback. Throughout the course of the FIFA 21 season we’ll provide you with more information and updates if and when they become available. Be sure to follow @EAFIFADIRECT on Twitter and the EA SPORTS FIFA Tracker for the latest updates.