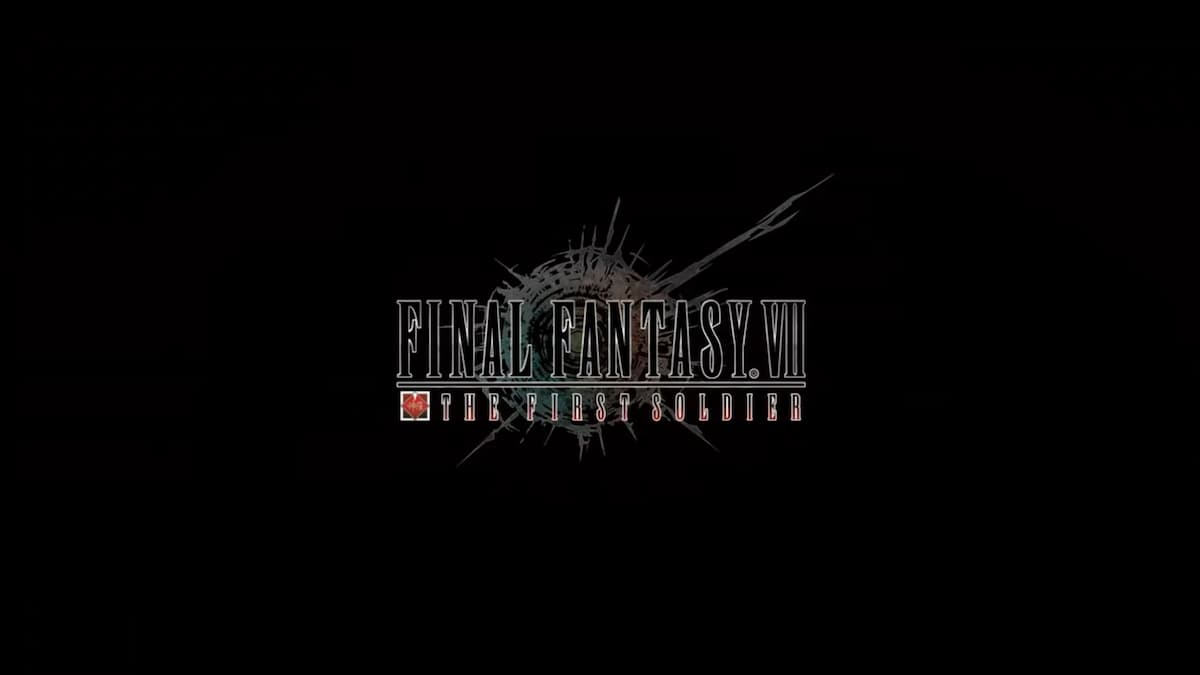 There’s a lot of news coming out for Final Fantasy VII Remake around today’s Playstation State of Play event. Fans excited about having the remake come to the PlayStation 5 on June 10, with updated graphics and a new episode featuring Yuffie, can also look forward to a new battle royale game called The First Soldier. This game won’t be available on any console, but instead, The First Soldier will be a mobile game coming to iOS and Android.

The events of The First Soldier take place 30 years before Final Fantasy VII. Like other battle royale games, players will strive to survive the entire match to become the last player standing. Those who do become The First Soldier.

You’ll have an array of vehicles, weapons, and special power-ups you can find on the field to aid in your survival. You’ll find and use materia against your foes, and there’s even a small amount of footage showing players summoning monsters to a fight.

As a member of the Soldier project, you’ll need to “make full use of your abilities in a battle for your survival,” according to a tweet from the official Final Fantasy VII account From the brief amount of gameplay shown today, we also see players working together to win, so The First Solider will likely follow in PUBG Mobile’s footsteps, with multiple seasons releasing to the title and players obtaining cosmetics and purchasing battle passes.

During the first portion of the trailer, we did see players driving around vehicles and another player riding a Chocobo. We don’t know if those will be hidden in random locations or if they are something players have to purchase to use. It’d be a lot of fun for teams to argue who gets to ride the yellow chicken into battle.

The exact date for this new battle royale game has not been announced, but it’s expected to release sometime in 2021.