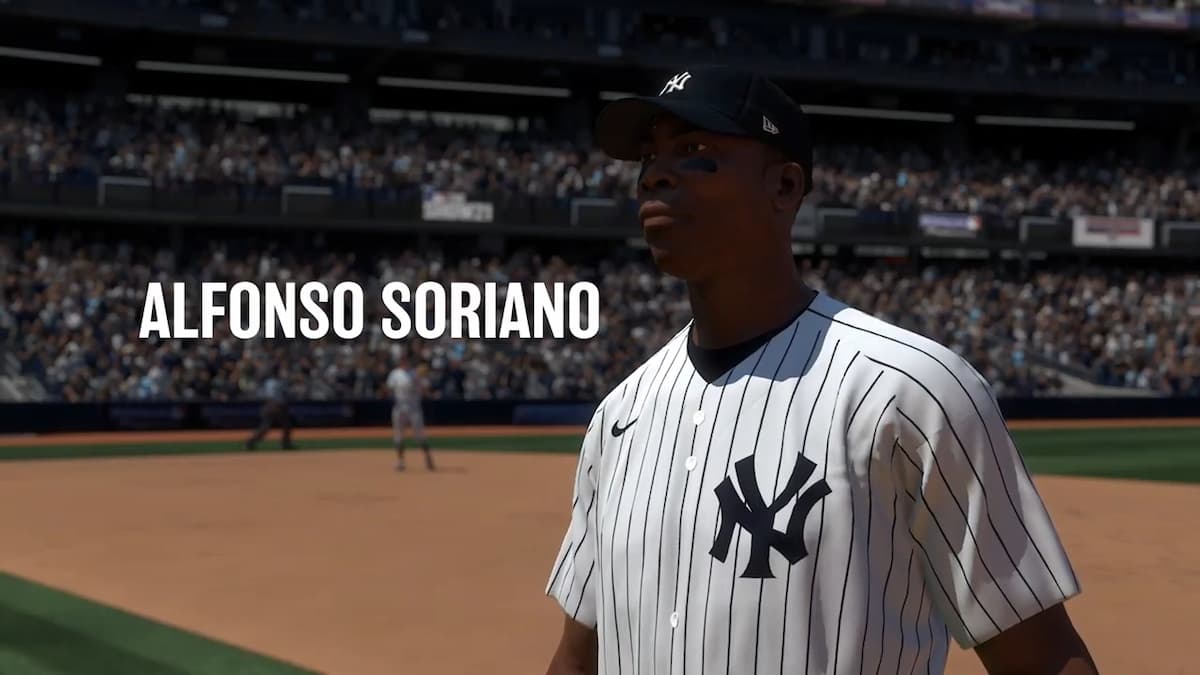 During the end of San Diego Studios’ first Feature Premiere show for MLB The Show 21, the development team gave us a bit of a taste of what we can expect from this year’s title. And one of the highlights of the first 30-minute feature overview show of 2021 was the unveiling of the first new MLB The Show 21 legend: Alfonso Soriano.

Former Yankees and Cubs star Alfonso Soriano, the last player in MLB history to record a 40-40 (40 home runs and 40 stolen bases) season, has been confirmed at the end of the Feature Premiere session. The seven-time MLB All-Star was one of the more prolific players in his era, smacking 412 career home runs while driving in over 1,110 runs throughout his career.

The announcement of Soriano was made in a bit of a tease, as Sony San Diego showed off a #2 in pinstripes, harking back images of Yankees icon Derek Jeter, before showing off Soriano at second base.