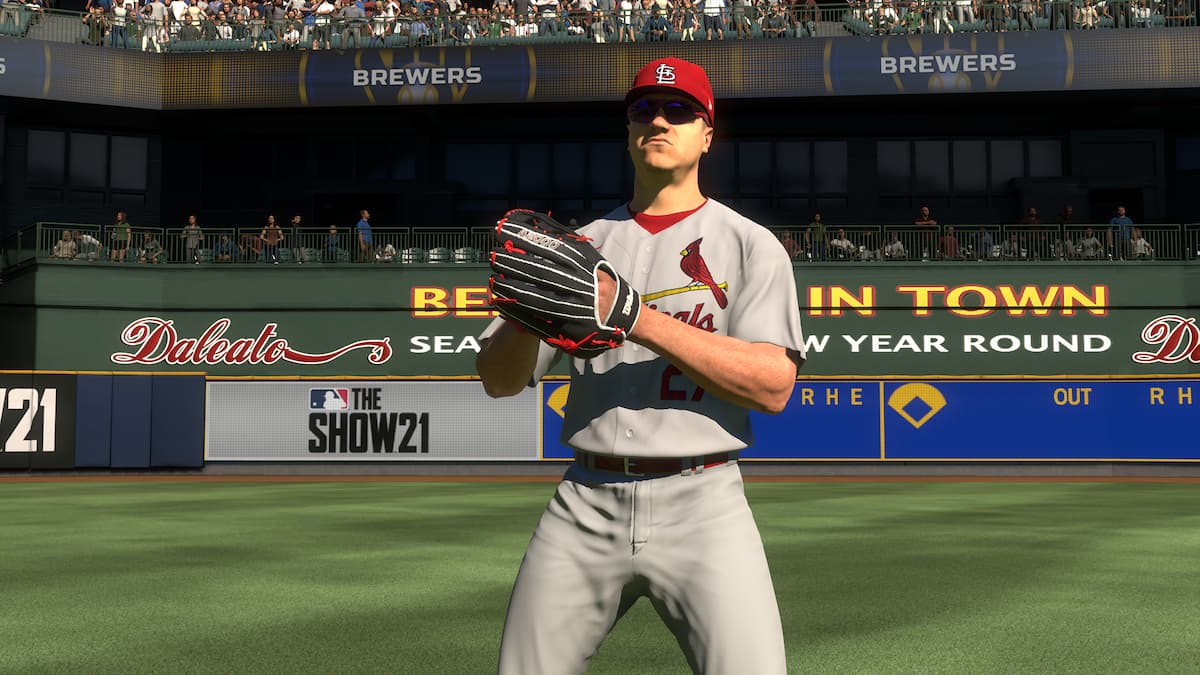 Every year, San Diego Studios celebrates the best performers of the past MLB season with the Finest series. The Finest series has arrived in MLB The Show 21, and players can now get their hands on 30 of these items for free. That’s thanks to the addition of Team Affinity: Season 5, which launched on November 19. This season features stars such as Fernando Tatis Jr. and Juan Soto, as well as a slew of other players and rewards. So, what does TA 5 look like? Let’s take a look.

Season 5 works a lot like previous seasons. MLB The Show players will need to accumulate TA points in order to make progress in the program. You can acquire TA points through the Season 5 Showdown, Moments, Collections, and Missions. There are also several Exchanges, in which you can complete one-time collections of players from a particular division. These do require players either spending Stubs or using duplicate copies of cards, but this method does offer a quicker way towards getting the bosses.

Additionally, Conquests are back for Season 5. There are three different Conquests: one for the East, Central, and West divisions. Completing each will yield 45 TA points for the two division programs that correspond with the Conquest.

There are six divisions in Season 5, one for each real-life division. Each division has the following reward layout:

And as you might have noticed, the programs for Season 5 are much longer. 300 TA points are needed to complete the entirety of each division program.

How to approach Season 5

It’s up to you how to approach Season 5. A simple, but long-winded way to complete each division is just by completing the Season 5 Showdown repeatedly and then redeeming the vouchers.

Alternatively, you can complete each one by mixing up the game modes that you frequent. You can play Ranked Seasons, Battle Royale, and Events from the same divisions, and then make bulk progress by completing repeatable Missions. There are a number of offline and online missions that should be a priority, since these are pretty easy. For example, each 100 plate appearances you make with players from the same division, 10 TA points will be awarded. Additionally, you can also earn TA points by getting hits and strikeouts with certain players, like Flashbacks, in online and offline play.

We also recommend doing the Conquests, as those have hidden rewards and will yield some easy points for two division programs.

However, if you don’t want to spend too much time on the grind, you can expedite the process through collections and exchanges. Users can bang out 10 TA points off the bat by completing a collection of 50 Flashback and Legend cards featuring players from the specific division. Additionally, a second collection has been added for this Team Affinity: Season 5. If you completed the past four seasons of Team Affinity, a collection featuring all 20 cards from each division can be done as well.