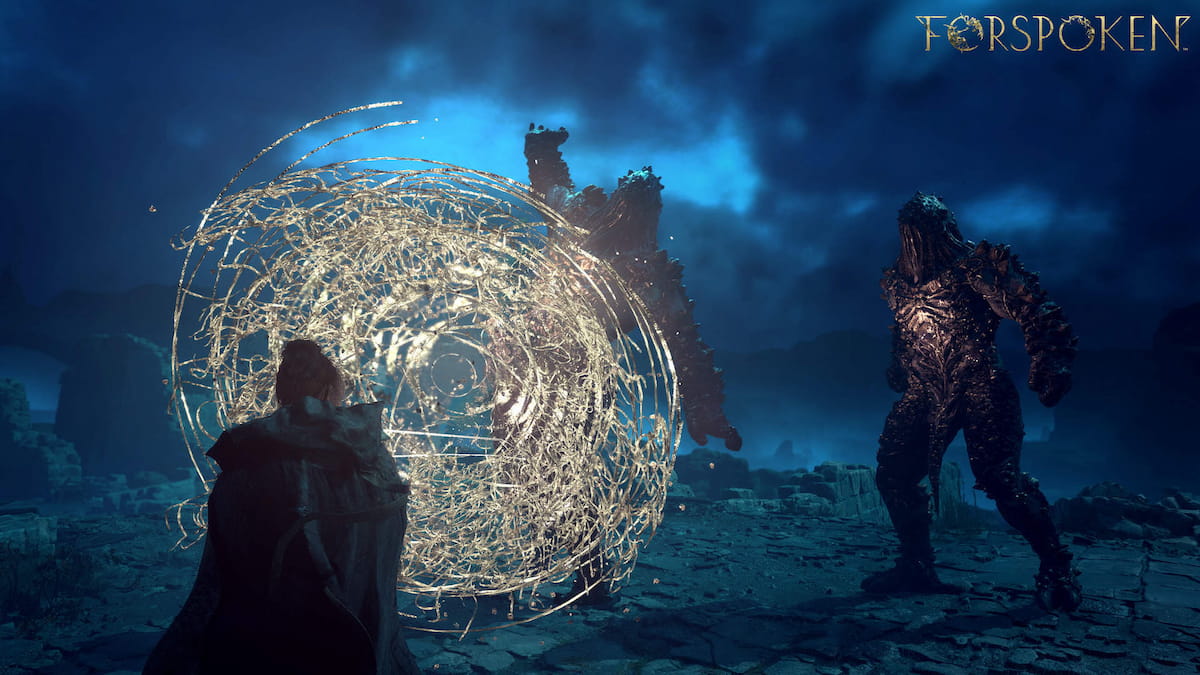 Forspoken, from Square Enix and their newest studio Luminous Productions, has officially been delayed to October 11 later this year.

The announcement was made from Forspoken’s official Twitter account. The reasoning behind the delay is that the game needs more time to polish. “Our vision for this exciting new IP is to deliver a game world and hero that gamers across the globe will want to experience for years to come, so getting it right is extremely important to us.” said Luminous Productions. “To that end, during the next few months we will focus all of our efforts on polishing the game and can’t wait for you to experience Frey’s journey this fall.” Forspoken was originally planned to release on May 25.

Luminous Productions was originally created following the release of Final Fantasy XV, the last game to use Square Enix’s Luminous engine. The studio was established to create games with the engine in mind. Forspoken (once titled Project Athia) was originally announced at the PlayStation 5 showcase, where Sony revealed the console as well as upcoming projects that fans could expect to come to the platform.

Forspoken is releasing on the PlayStation 5 exclusively for consoles as well as on PC through both Steam and the Epic Games Store.