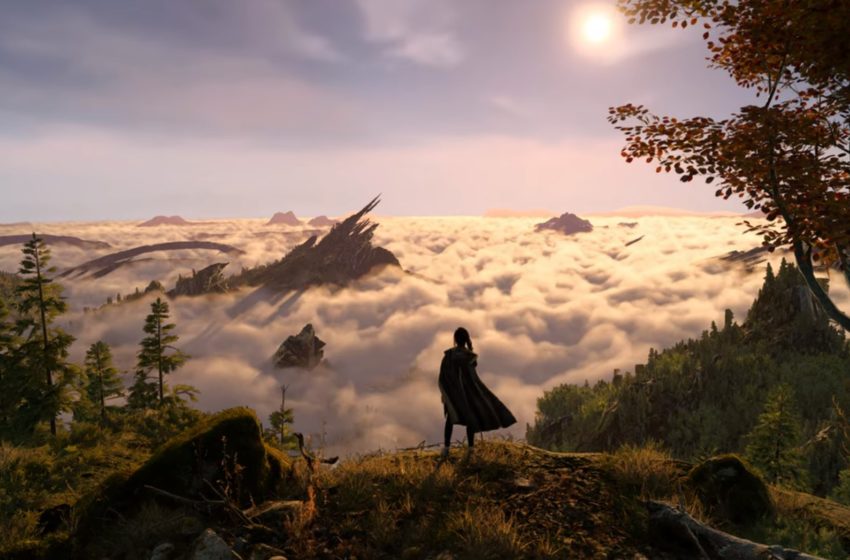 Sony held its Future of Gaming live stream where it showed off a variety of world exclusives, along with the first look at the appearance of the PlayStation 5. The company held no punches, and among those announcements was the upcoming game called Project Athia. It’s being worked on by Luminous Productions, and its only credit is having Final Fantasy XV to Google’s Stadia, however, it is a subsidiary of Square Enix.

The brief teaser we have for the game shows of mythical creatures, from a wolf dripping fire from its mouth to a sizeable plant-like creature with a single eye, towering over our protagonist. Our protagonist does not appear to carry a weapon, but she does have these powerful, magical abilities where we see her calling forth these great vines from the ground to wrap around a foe.

At the end of the trailer, we see a large fog storm surrounding a dragon that has its chest open, burning like the center of a volcano. We receive a brief glimpse of it as it brushes the fog away with a shake of its wings, but it quickly goes to black and we’re left to speculate how it fits into the story.

Project Athia will be bringing together various unique graphical design approaches that are releasing with the PlayStation 5. It features a vast world, brimming with delicate and intricate graphical details that will blow away what previous generations of consoles were capable of producing. Project Athia will be an action-packed experience full of terror and adventure, allowing players to explore a vastly expansive world.

Gary Whitta, the co-writer for the Rogue One: A Star Wars Story 2016 movie is the lead writer for the project. He shared a personal tweet from his Twitter account shortly after the reveal to share his excitement about having led a wonderful team of A-list writers to create this new universe for Square Enix.

With extremely limited details, we don’t know too much about the adventure happening in Project Athia. We do not have a set release date for the game, and it was initially believed to be a PlayStation 5 exclusive, but it has been confirmed that it will be releasing on the PC, too. Project Athia is also a working title. It could change between now and it’s expected release.