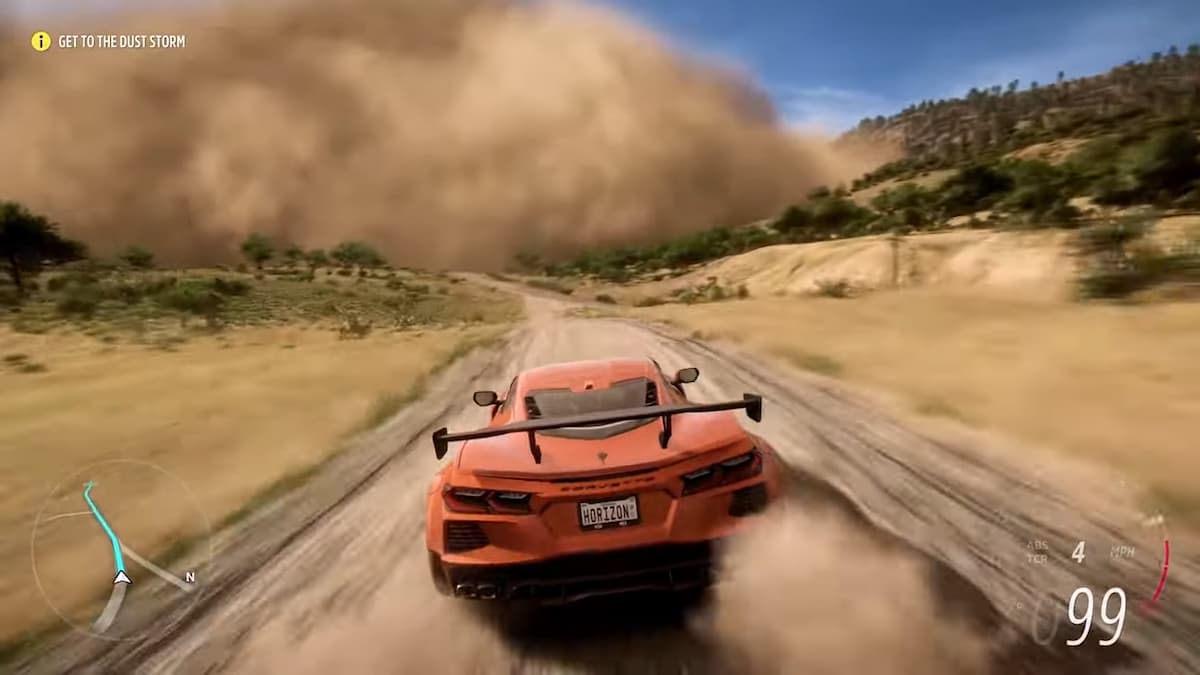 Xbox’s Gamescom Showcase was capped with a sizeable new trailer for Forza Horizon 5. The upcoming racer from Turn 10 Studios is set to launch on November 9 for Xbox Series X/S, Xbox One, and PC. The game takes players to Mexico, where they’ll come against all kinds of terrain in their quest to win the latest Horizon event.

Today, Turn 10 gave fans their first look at the two cover cars for Forza Horizon 5. This go-around — the Mercedes-AMG One and the 2021 Ford Bronco — lead the pack. Additionally, we saw a few other cars in action, including the 2020 Corvette Stingray and the Porshe Desert Flyer. Having both a high-end sports car and an offroad machine like the Bronco makes a ton of sense when you consider all of the new locales players will be exploring in Mexico.

We’ve already gotten a look at the active volcano that Forza Horizon 5 features, but the developers have also been touting different weather effects. The new trailer shows off one of these in the form of a dust storm. Players won’t be able to miss this massive cloud of dust as it descends upon their race. Once it’s there, visibility drops to a minimum, making it much tougher to pick out a path in the middle of a race.

The trailer also gave a look at several of the diverse locales we’ll be racing through. Whether it’s the jungle area we’ve seen in previous trailers or the rocky coastlines of Mexico, it’s clear that this is set to be one of Horizon’s most varied landscapes yet. Check out the full trailer for yourself below if you want to see it all in action.