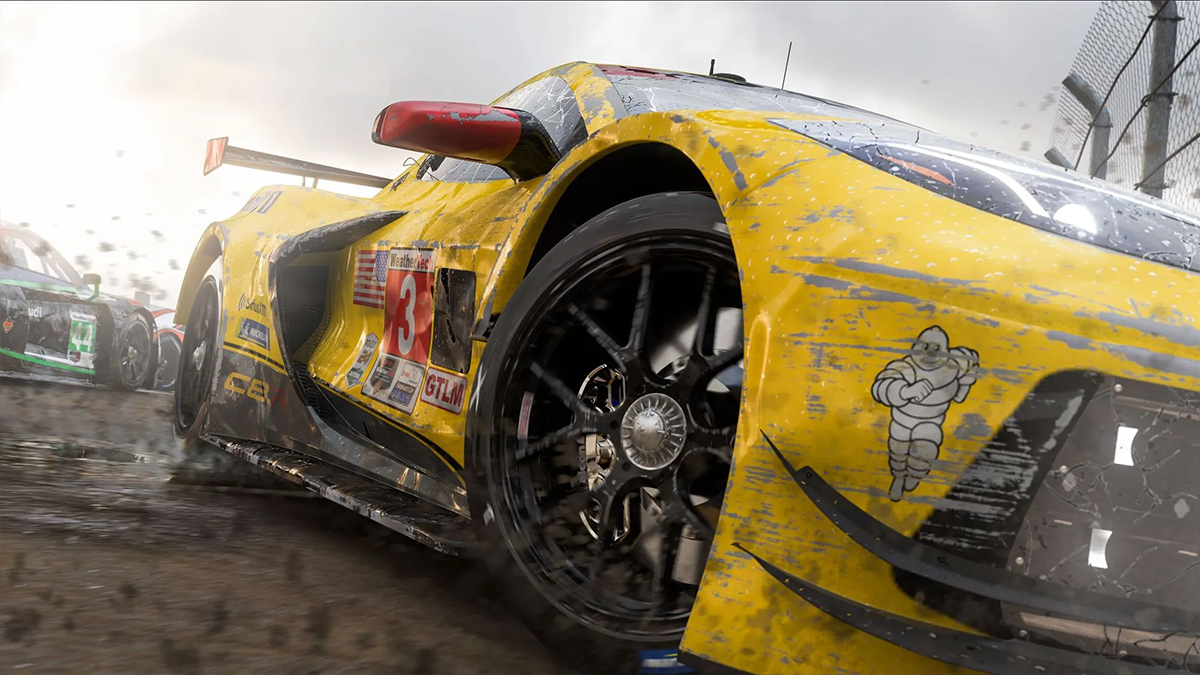 The Forza series has been around for nearly 20 years now, and Forza Motorsport will be the next one to peel out onto Xbox and PC next spring. The release date may be a ways off, but that just leaves lots of time for the team at Turn 10 Studios to tell us all about the game’s new features. The latest Forza Monthly stream just did exactly that.

You’ll find the full June 2022 video below, but you don’t have to watch all two hours of it — we’ve got the highlights right here. Creative director Chris Esaki talked about some juicy details beyond what we saw when the game was first announced at the Xbox summer showcase.

First up, career mode. This has been totally revamped for the new game. In fact, many of the systems have been fully rebuilt for Motorsport. Multiplayer has a new structure as well. It’s going to mimic the weekly racing structure of real-world competitions, with time for practice, qualifying rounds, and the race itself cycling through each weekend. This is also a good incentive to bring players back to the track at regular intervals.

Hooking new players with technological prowess is a goal of Forza Motorsport too. Every track will have weather and time-of-day effects, with much finer mid-race car details like scratches and dirt. What’s more, the game will support real-time raytracing. That means the sun and nighttime light sources like overhead spots will accurately shine and reflect off of your vehicle as you zip around every corner. Overall, Esaki says the team wants to create a “deep simulation of driving physics” on the Xbox Series X/S and PC.

There’s still a while to go before Forza Motorsport arrives next spring, but there’s plenty of content for Forza Horizon 5 in the meantime. The Series 8 spring playlist is active right now, the game’s Hot Wheels DLC is launching next month on Tuesday, July 19.