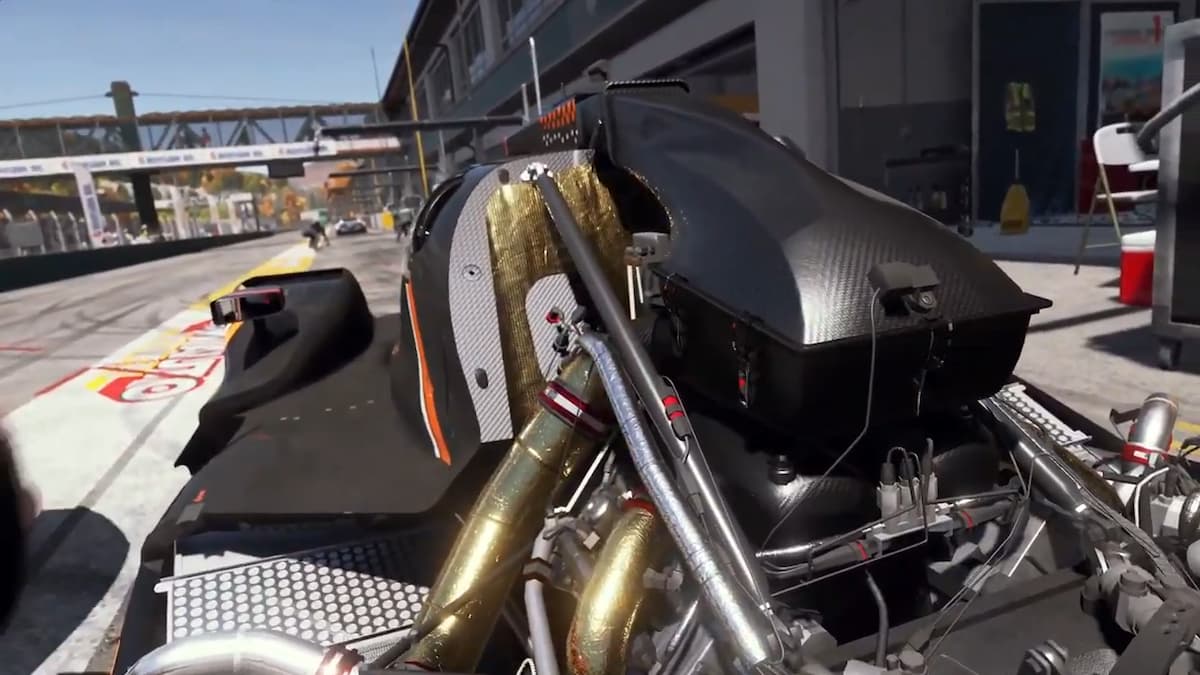 When will Forza Motorsport come out?

At the Xbox and Bethesda Showcase on June 12, Microsoft and Turn 10 Studios gave racing fans a much-awaited look at the next title of the series, which will simply be called Forza Motorsport. In the trailer and extended look, we did, in fact, receive information on when the game will be released to the public.

Forza Motorsport will be released during the Spring of 2023. Since it was confirmed at the beginning of the showcase that all games shown during the event would be released between June 2022 and June 2023, that might not seem like much news. However, the trailer did confirm that no one should expect this latest game to be released in 2022.

Per the developers, Forza Motorsport will include not just graphical changes. This new game will utilize the power of current-gen consoles, by introducing raytracing, a new physics engine, and dynamic time of day changes, among other additions, to make this title look brand new and “the most technically advanced racing game ever made.”