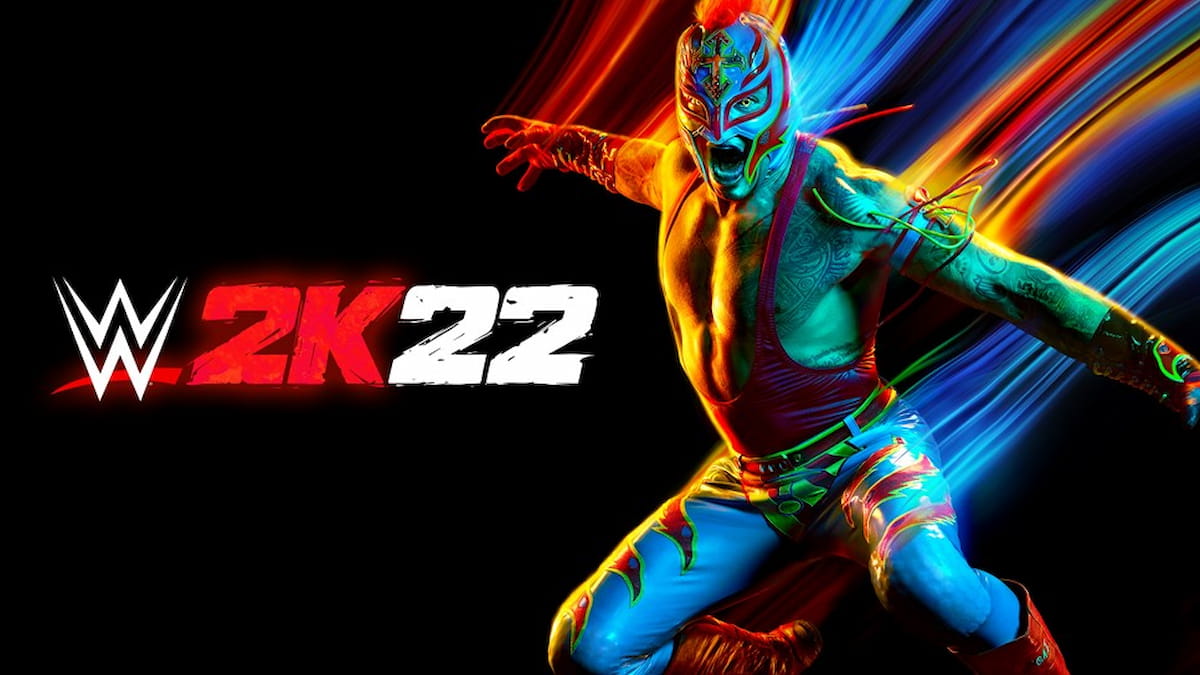 WWE 2K22 already boasts a sizable roster of playable wrestlers, with more than 150 to choose from. That number was expected to go up thanks to DLC and 2K Games has now confirmed the full line-up of 27 post-launch wrestlers.

According to the list shared by VGC, notable WWE legends like Cactus Jack and The British Bulldog will be added to the game, but there are a few surprise guest stars as well. Rapper Machine Gun Kelly had been confirmed previously, but the DLC will also bring A-Team actor Mr. T, YouTuber Logan Paul, and MMA fighter Ronda Rousey.

These additional fighters will be split across five DLC packs which can be purchased separately or as part of the Season Pass, and will release every three weeks starting from April 26. If you bought the Deluxe edition or nWo-4-Life edition, however, you’ll get access to all the DLC for free.

The packs’ release dates and content are as follows: