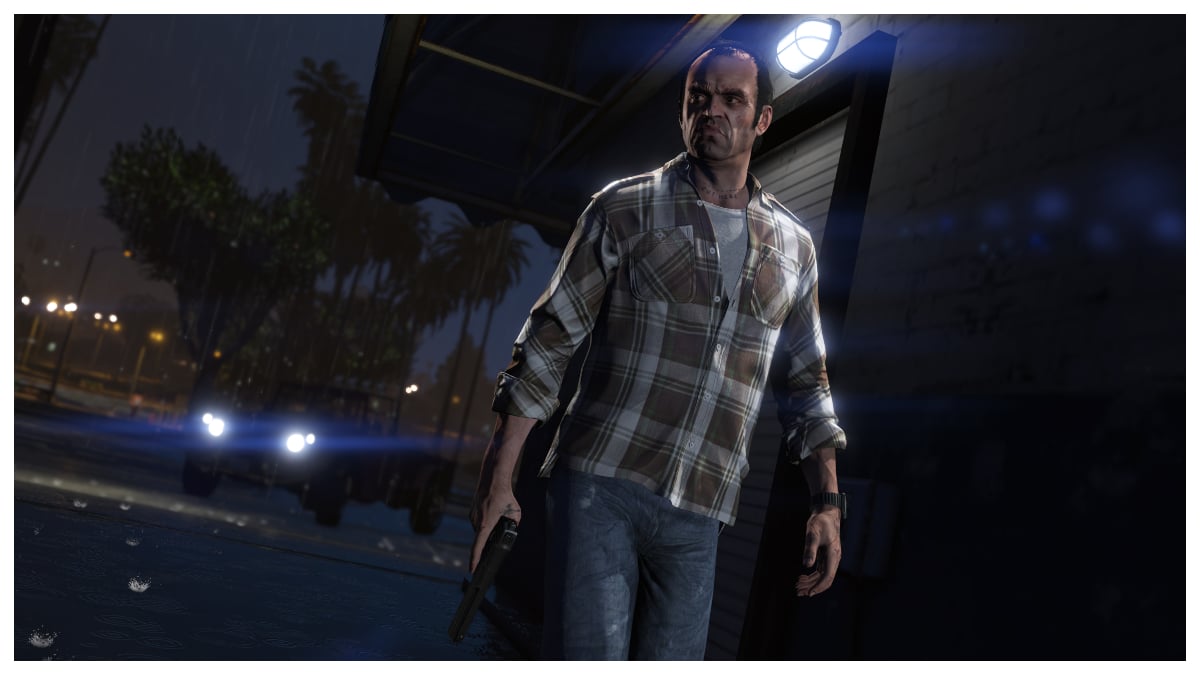 A good amount of early gameplay footage for Grand Theft Auto 6 has leaked online, showing off the work-in-progress map, combat, female protagonist, and much more that has yet to be officially announced by the Rockstar Games team. It’s one of the biggest leaks for video games in the past few years, and while fans are excited, it might not feel too great for the developers at Rockstar who have been working on GTA 6. To help ease the pain, multiple game developers have voiced out about the massive leak.

God of War (2018) director and producer for God of War Ragnarok, Cory Barlog, shared his unfiltered opinion while also retweeting Neil Druckmann’s tweet, co-president of Naughty Dog and creative director for The Last of Us and The Last of Us Part II.

“To my fellow devs out there affected by the latest leak, know that while it feels overwhelming right now, it’ll pass,” Druckmann tweets.

Cliff Bleszinski, a game designer who worked at Epic Games and the early Gears of War series, also tweeted, “The amount of hours/people/dollars that goes into these games = insane. I suspect Rockstar will knock it out of the park, yet again.”

Michael Bithell, the lead developer behind John Wick Hex and creative director at Bithell Games, tweets, “Leaks suck. Audience gains nothing, devs lose their moment to shine on their own terms. Lots of important stories that the bad folks in industry would rather you didn’t read, shared by awesome journos, click those instead.”

In addition, Josh Sawyer, the director behind Pillars of Eternity and lead designer for Pillars of Eternity II: Deadfire, tweeted, “Game leaks suck. Whether it’s information or assets/footage, it’s all bad. Devs can’t really address it in a productive way, and it’s incredibly demoralizing and disruptive for the team.”

It takes a little digging to find these tweets, but they continued circulating throughout Sunday as the GTA VI leaks spread from multiple developers. At this time, Rockstar has not shared an official statement about what has transpired, but we imagine they will share something soon. Regardless, we’re looking forward to seeing the completed version of GTA VI when it releases.