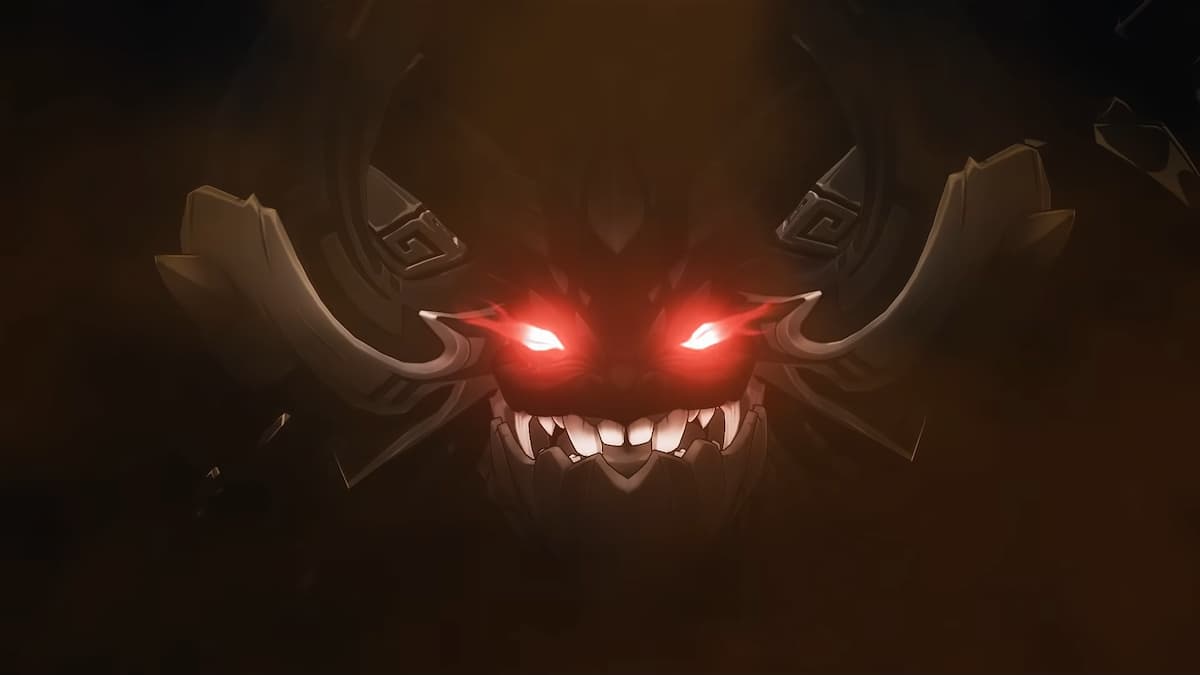 Two new characters will be arriving in Genshin Impact with the 1.5 update, and it has been confirmed by miYoHo themselves in the new trailer for the upcoming content drop.

Both Yanfei and Eula will be making their way to the game, and the fact that the trailer also features everyone’s favorite retired Archon Zhongli means that we will be getting a second chance to add him to our collections.

The trailer centers heavily on a fight between Zhongli and a particularly enraged Primo Geovishap, so we can also expect some form of a boss fight to feature heavily in the upcoming content.

Also introduced in the trailer is the new Serenity Pot, and this appears to be what will give players access to their own private domain. What can you do in that private domain? Build your own home! The trailer shows a peaceful and expansive area slowly filling with houses and buildings, with many interior shots of the various buildings.

miYoHo had stated that being able to build houses would be a feature of the game before it even released, and it appears that this will be arriving with the 1.5 “Beneath the Light of Jadeite” update.

Also confirmed are new artifact sets, the second series of Hangouts where players get to spend time with specific characters, and a whole lot more. It looks like Genshin Impact 1.5 is shaping up to be filled with new content for players to enjoy.