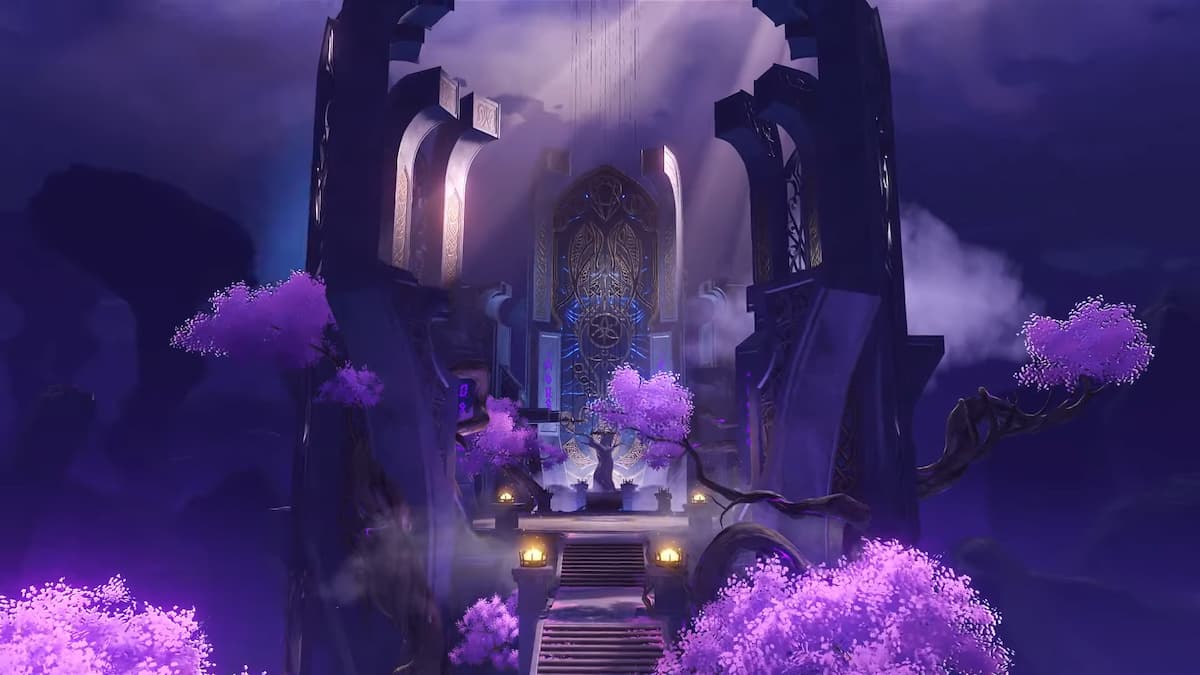 After months of waiting, leaks, and rumors, the arrival of a new area in Genshin Impact has been confirmed. Inazuma will be added to Genshin Impact on July 21, becoming the first true map expansion the game will have undergone since it launched.

Inazuma will introduce a completely new map area for players to explore, along with a huge number of new world quests, characters, and Archon Quests as the game will extend the main storyline. On top of that, we will also witness the introduction of the Electro Traveler as the game’s main protagonist gets a completely new skillset.

The game will also benefit from cross-progression between PlayStation 5, PlayStation 4, PC, and mobile, allowing players to play on the same account across all devices. Support is being added to the PlayStation 5 to take advantage of the DualSense controller’s haptic functions. There will also be new functions added to the Serenitea Pot, Genshin Impact’s housebuilding mechanic.

Genshin Impact 2.0 is shaping up to be a massive update, introducing all manner of content that players have been waiting on for some time.