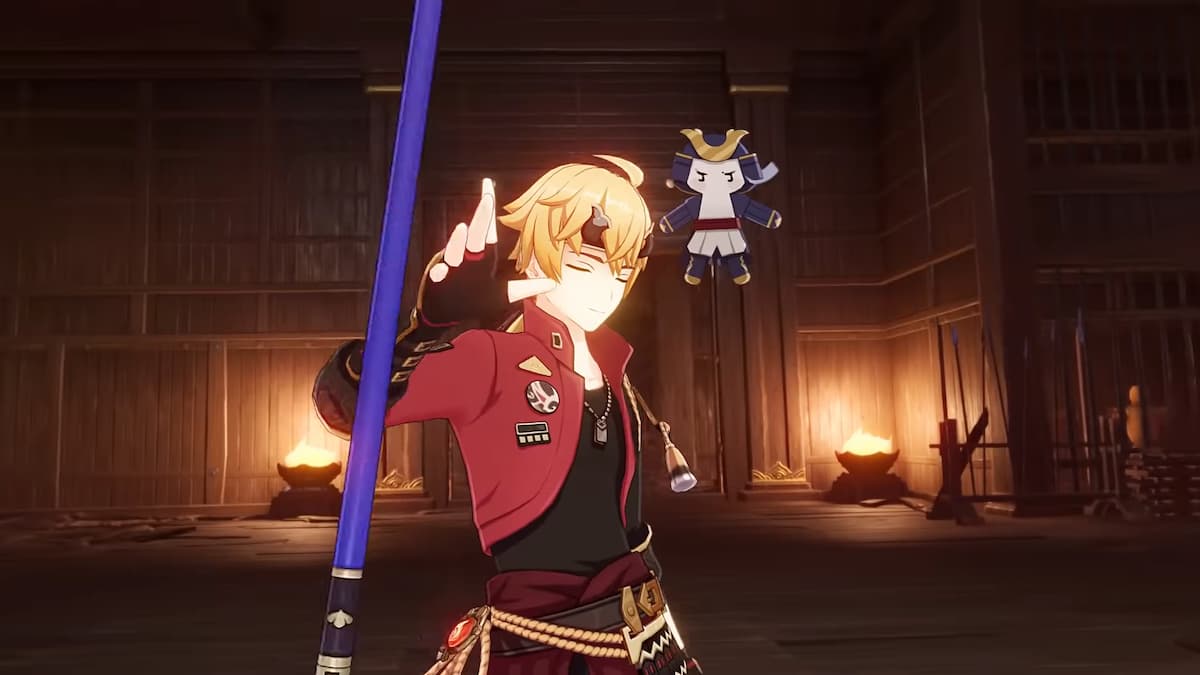 Now that the Genshin Impact 2.2 stream is over, information and leaks are freely flowing about what will be coming with the game’s next update. Some fan-favorite characters will be returning, so if you missed any of them the first time, or are looking to open more Constellations, then you are in luck.

Childe will be making a return, the dynamic Hydro warrior is always a solid option as a straight-up DPS carry when paired with the right team. Hu Tao will also be back, the Pyro character is a high damage whirlwind of destruction that will appear to anyone looking for a solid Pyro presence in their party.

Thoma will also be making an appearance as a 4 Star in Hu Tao’s Banner, giving players their first chance to get their hands on one of Inazuma’s most enigmatic characters. Despite not hailing from the island nation, Thoma has learned to perfectly navigate the complex social and business structures of this new area in the game.

The update will also introduce a new event called the Trial of Warriors, a stern test for players and their characters. You can expect to fight your way through a lot of different enemies as you attempt to earn new rewards and treasures.