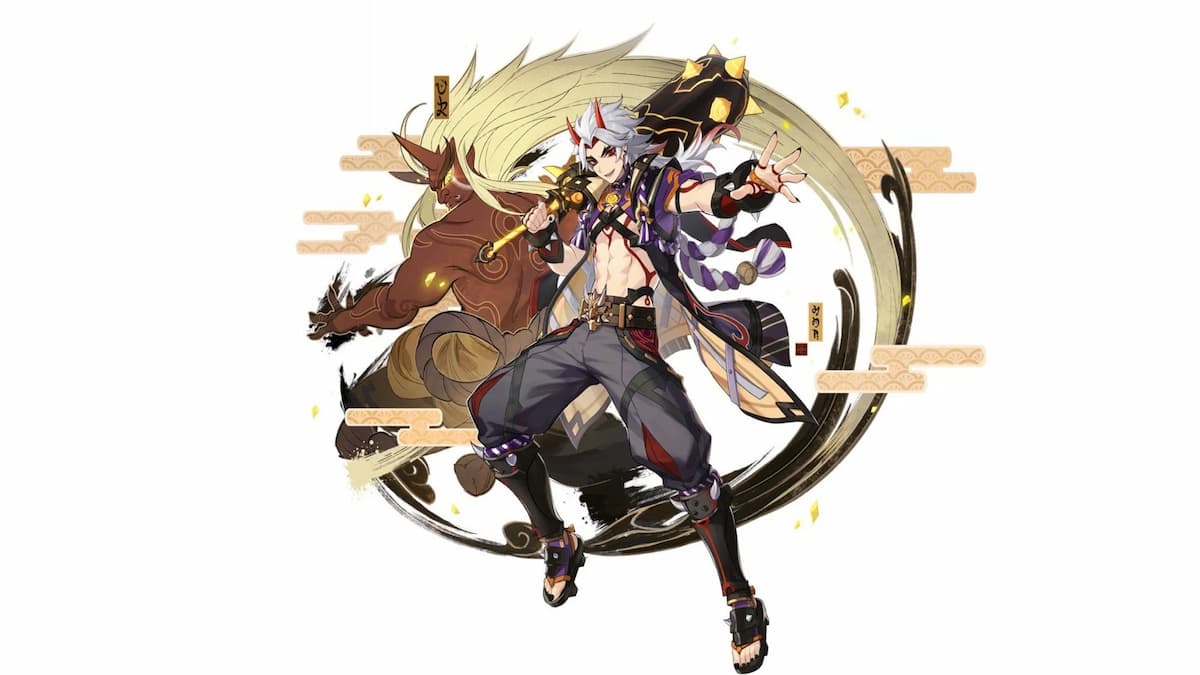 Genshin Impact is getting a deluge of leaks ahead of the game’s Version 2.3 beta, with all new events, artifacts, and mechanics. There’s tons of new content already coming out, and fans of Geo characters, in particular, will have lots to be happy about. Of course, any leaks should be taken with a grain of salt.

One of the major story events coming to Genshin Impact in 2.3 seems to revolve around Albedo. We last saw Albedo during an event in Dragonspine, and we seem to be heading back to the snowy mountains to meet with him a second time. Leakers are also mentioning a new four-star weapon to accompany his event. Speaking of Geo characters, Itto will also make an appearance, with a new banner featuring him as well.

Version 2.3 will also include new artifact sets to benefit healers and Geo users who scale off of DEF%. The Husk of Opulent Dreams boosts DEF% and Geo DMG%, while the Divine Chorus boosts Healing Bonus% and will give burst damage based on how much healing you do.

Genshin Impact is also getting a new “monster-catching” mechanic, with the ability to catch monsters from the overworld. It’s not clear how the mechanic will work or the purpose of it, but it’s likely tied to some sort of event. We’re also getting hangouts for Gorou and Beidou, and a new Geo world boss.

Genshin Impact recently saw the release of Version 2.2, with new characters like Thoma and a new island to explore.