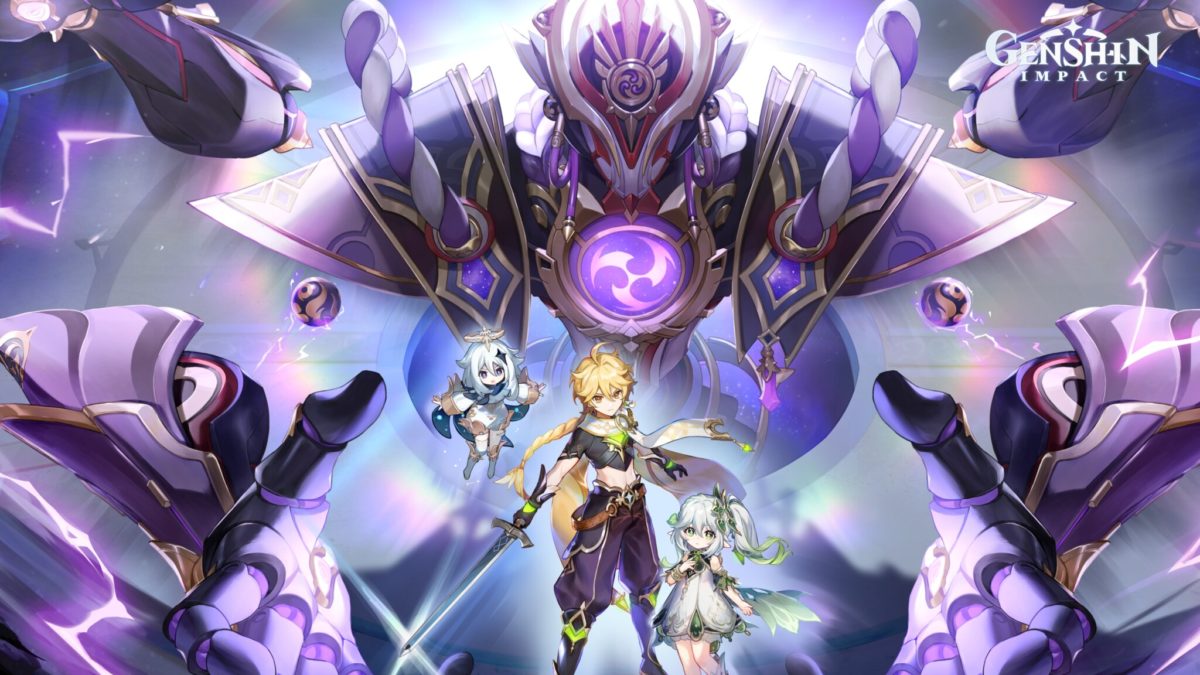 Fandoms colliding can get ugly, especially when they’re in contention for a viewer-dictated award. The Game Awards annual “Players’ Voice” category allows fans to vote for their favorite game of the year, Genshin Impact presumably included due to its constant live service updates. But Sonic fans aren’t happy that the open-world giant released in 2020 might get beaten out by Genshin Impact, while Genshin Impact players are deadset on getting their gacha game to the top while earning some Primogems along the way.

As of this writing, the latest update four hours ago shows Genshin Impact and Sonic Frontiers going neck-and-neck in voting, with both games garnering approximately 39% of the overall vote. As of 2:50 PM ET, The Game Awards had taken down the API due to a surge in votes, keeping eagle-eyed fans from checking the status of the competition. While earlier today, Genshin Impact had 54% of the vote, Sonic Frontiers’ fans clearly closed the gap.

Social media is ablaze with both fandoms at each other’s throats, some in a friendly yet heated competition and others in a more toxic mindset. Meanwhile, the Genshin Impact subreddit is filled with posts about The Game Awards, with some posts even suggesting that Sonic Frontiers’ fans had flooded the voting system illegitimately with bots.

The reality is, fan votes for awards are hardly indicative of a game’s quality, and rather indicative of the size and dedication of a fanbase. When tribalism gets out of hand and fans end up showing the ugly side of a community, that’s when things start getting a bit ridiculous. Fortunately, there are still some positive memes coming out of this situation, which hopefully can give some people a laugh.

You can place an official vote for the Players’ Voice award on the Game Awards website, but do note that you won’t be able to track the results as of this writing.