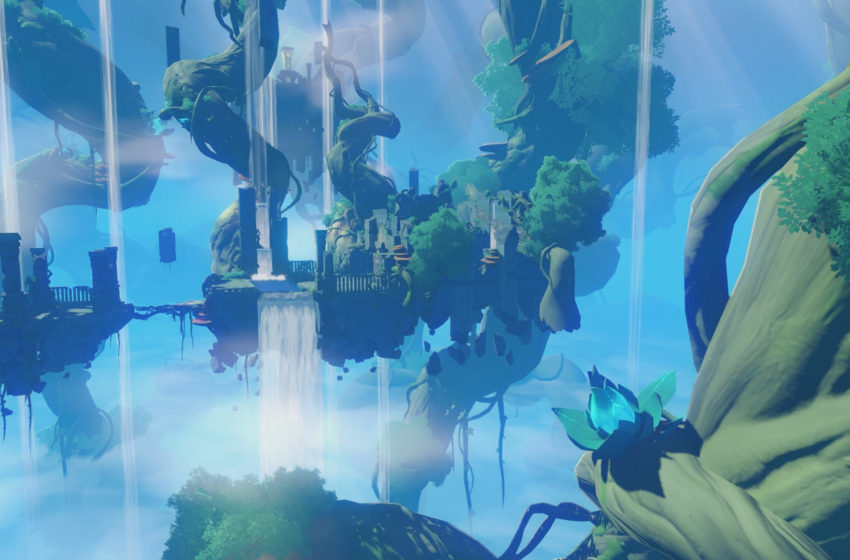 Genshin Impact, the upcoming open-world action RPG from miHoYo will be holding its final closed beta test on July 2, with a focus on testing cross-play functionality between different platforms. The game will support cross-play across all platforms, from mobile devices to PC and consoles. As such, it might be best to expect some teething problems during the course of this beta, as it is more of a technical stress-test than a demo.

Invitations for the final closed beta have already been sent out, so make sure you check the email address you used to sign up for beta access to see if you are one of the lucky ones who will be getting access to the game for the test.

In Genshin Impact, you will be playing as a Traveler, exploring the world of Teyvat in search of your lost sibling. The game is entirely playable solo, and you don’t need to have anyone else along with you to enjoy all that the game has to offer, as you will be able to command entire squads of four characters by yourself. Your characters can also control a multitude of elements, giving them fantastic powers that you can use to fight the many enemies you will encounter in the game.

All the usual RPG mechanics you would hope to find are here, from resource gathering and cooking to creating all manner of different meals that can have a variety of effects on your characters. Genshin Impact will release as a free-to-play game on PC, PlayStation 4, Nintendo Switch, Android, and iOS later this year.