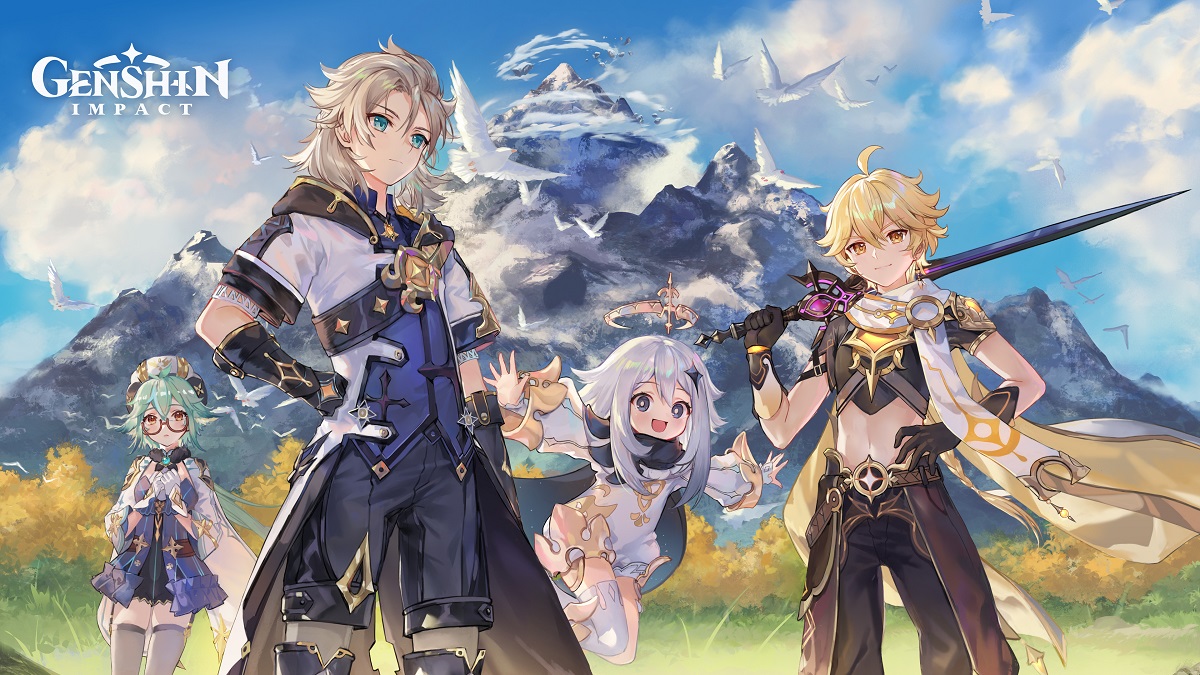 Genshin Impact is still in the middle of its content-packed Version 2.7 update, but leaks are already coming in for the next major update, Version 3.0. Version 3.0 Sumeru update isn’t coming any time soon, but we already have leaks about potential characters, including a character said to resemble Su from Honkai Impact 3rd.

A recent tweet from prominent leaker Ubatcha indicates that four new playable characters will be available to summon once Version 3.0 drops: Dendro Traveler, Dori, Collei, and Tighnari. Most of these characters will be the Dendro element, a new element expected to release alongside Sumeru.

The Dendro Traveler will reportedly be given free to players and include an all-new kit surrounding the new Dendro element. Ubatcha also leaked reveal part of each character’s kit, although he stated these might not be a major part of each character’s kits. The Dendro Traveler will reportedly spawn an object similar to Lisa’s Elemental Burst that gets buffed when infused with other elements.

Dori, expected to be a 4-star Electro Claymore character, is the only non-Dendro character reportedly releasing with Version 3.0. Dori will have healing as a part of her kit while also dealing off-field damage in a character that sounds remarkably similar to the newly-released Kuki Shinobu.

Meanwhile, Collei and Tighnari will be 4-star and 5-star Dendro Bow characters, respectively. Collei can “[throw] a huge boomerang and has a cute companion similar to Baron Bunny or Guoba,” while Tighnari was described as a “Dendro-Ganyu” whose Charged Attacks have extra arrows that track after hitting.

These leaks do not encompass the entirety of these characters and should be taken with a grain of salt as with any leak.