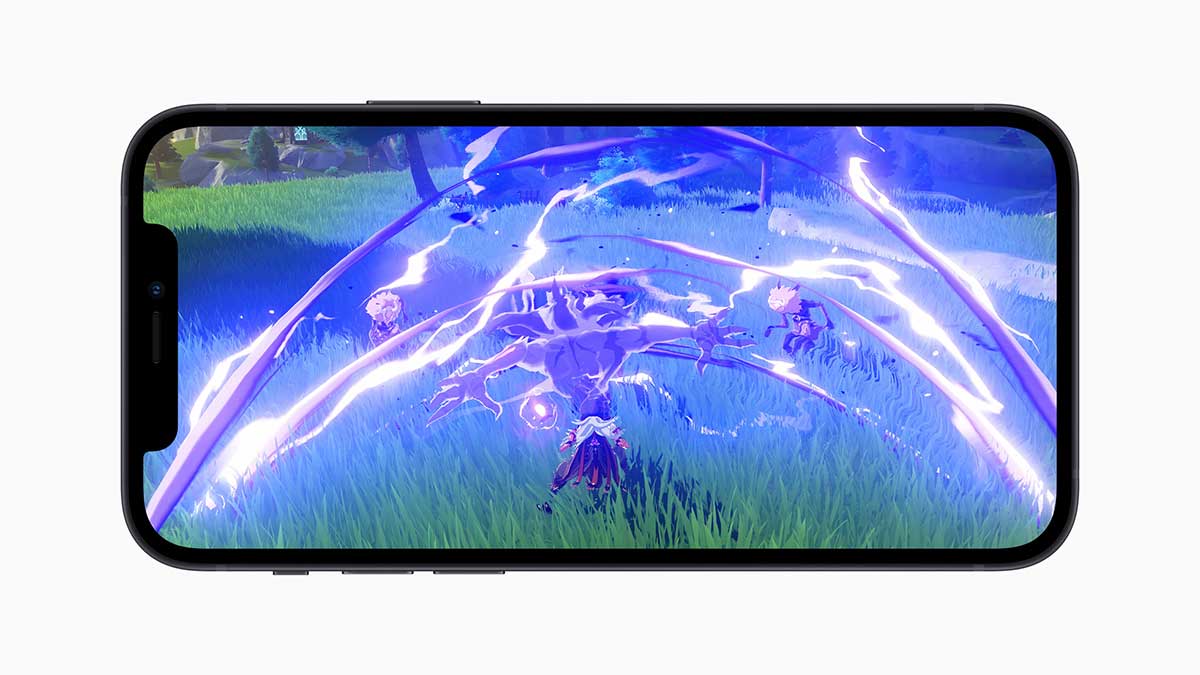 Yesterday, Apple announced the best apps of the year for several consumer-serving categories. Among those apps was Genshin Impact, which has been named the best iPhone game of the year. Apple’s award came the day after the game won a game of the year award for the Google Play Store.

Developer miHoYo had a $100 million budget with which to build this incredible game. That budget was clearly justified since Genshin Impact has generated $393 million in revenue in just two months on the market. And that’s not including PC or PlayStation 4 revenue, only mobile.

Part of the reason why Genshin Impact won the award is likely the escape it’s provided in the last two months of the pandemic. It has been a year in which more people than ever have needed something that takes them away from the real world’s stresses and worries to play.

In Genshin Impact, players are whisked off to a colorful and engrossing fantasy world. There are characters to collect, dungeons to crawl, and a vast open world that’s so beautiful we regularly leave our characters standing idly just to listen to the music.

Of course, Apple did mention other games in their awards. The iPad game of the year was named as Legends of Runeterra, and Disco Elysium was the Mac game of the year. We’re sure if Genshin Impact were available on those platforms, it would have won there as well.