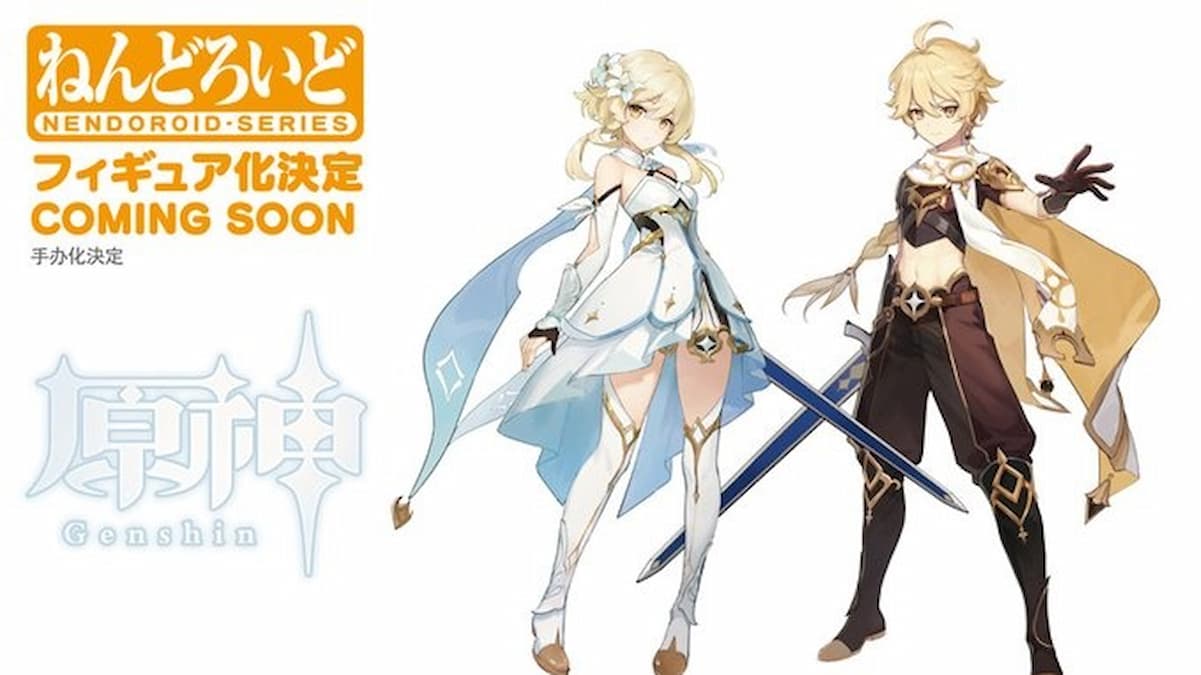 Developer MiHoYo’s breakout Chinese RPG, Genshin Impact, has gained such a massive following that it will soon have toy figurines based on its star characters. In development by Good Smile Company, two mini Nendoroids will release in the form of Genshin’s Aether and Lumine.

The launch dates have not been disclosed, but it may be a ways off with Good Smile not providing designs for the figures just yet. Although, it is expected for prototypes to be showcased at some point this year.

If the wait is too long for impatient collectors, MiHoYo has recently established a dedicated website for Genshin Impact merchandise. There aren’t any figurines available on the marketplace, but fans can snatch a standee of each playable character for a cool $16.99. The site also holds Paimon and Baron Bunny plushies but tend to sell out relatively quickly with each new batch available.

The game is also dishing out its own new material, with the Lantern Rite Festival event now live via update 1.3 — offering new stories and characters to experience.