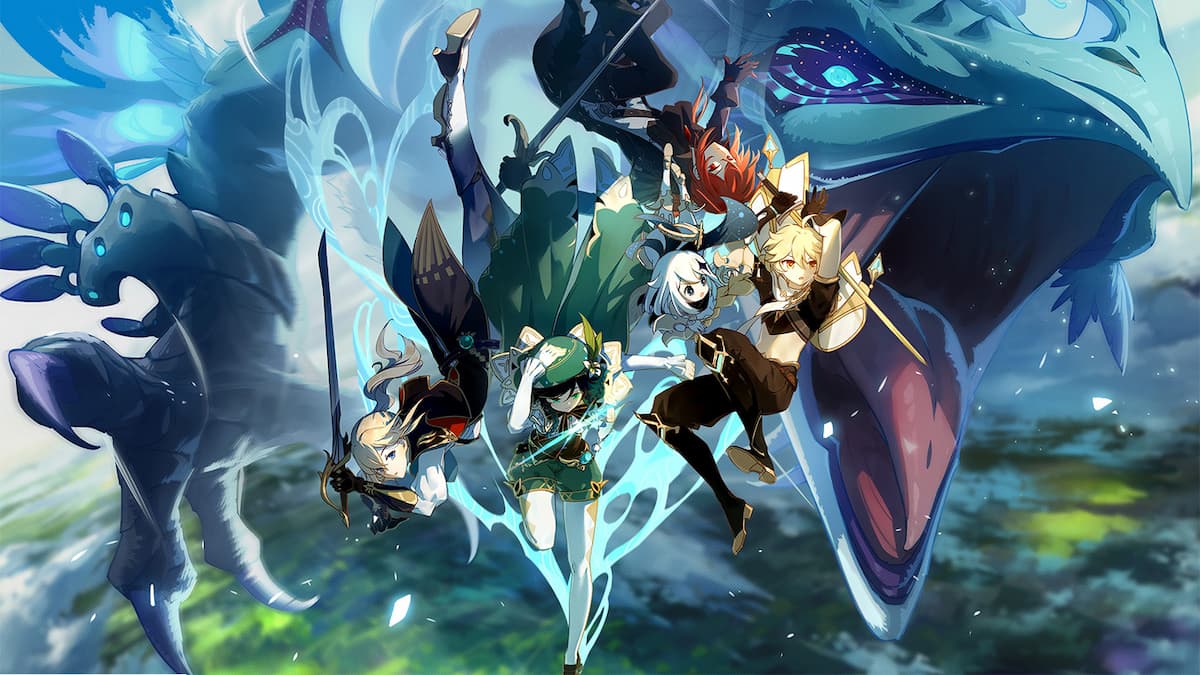 Genshin Impact has been one of the most popular RPG games on all platforms ever since its release back in September 2020. The game hit the revenue of over $874 million in the first five months from Google Play Store and App Store to become the world’s third highest-earning mobile game.

According to the latest report from Sensor Tower, Genshin Impact’s mobile version has crossed $1 billion in player spending in less than six months of its official launch. The blockbuster title is on the track of having March as its best month in which it has already gathered more than $148 million. So far, Genshin Impact has earned the most in October 2020, where it picked over $233.7 million from mobile devices alone.

In the past 30 days, Genshin Impact secured the third position in the highest revenue-generating titles on App Store and Google Play Store after PUBG Mobile and Honor of Kings. However, after omitting the revenue generated from China, Genshin Impact has been the highest-grossing game.