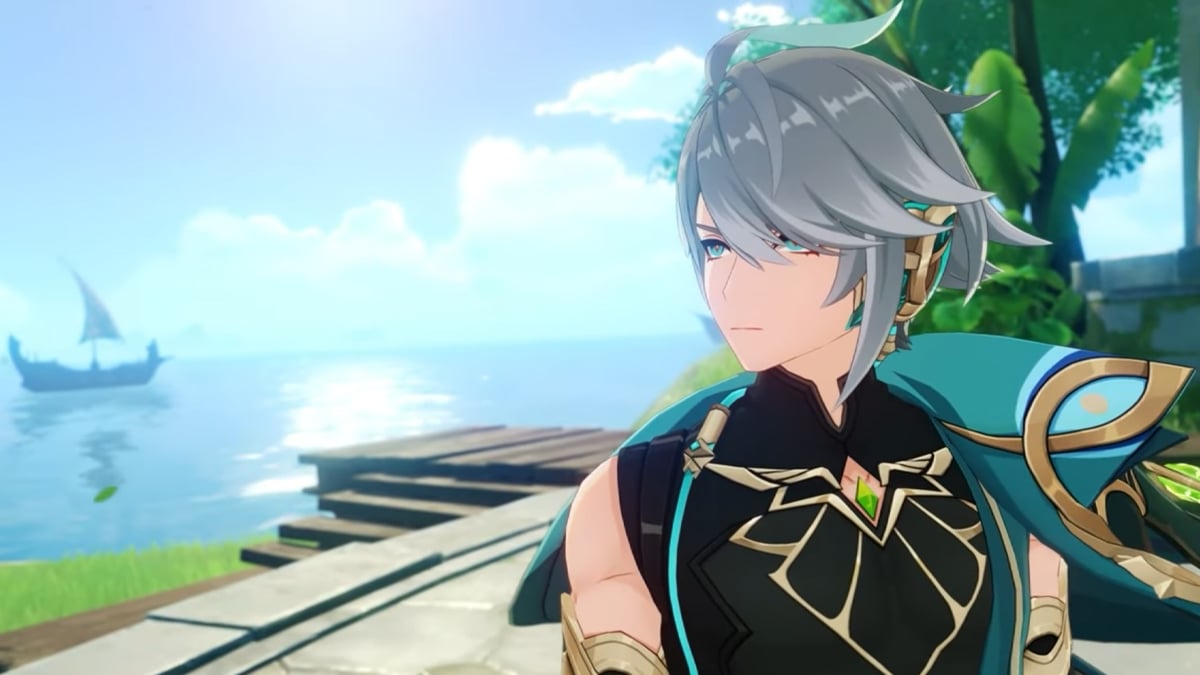 After the waiting period that seems like an eternity for Genshin Impact fans, we have finally been able to see the new teaser trailer for Update 3.0 for the game, set in Sumeru. Recreated in full-on anime glory, we got a glimpse of Sumeru for nearly a full minute, along with some of the characters that are sure to be involved in the storyline. The quality of animation and the art begs the question of when HoYoVerse will bite the bullet and release an actual anime that the fans have been praying for since Genshin Impact first appeared.

In the trailer that HoYoVerse has dubbed Sumeru Promotional Video, we have been able to catch glimpses of Sumeru’s contrasting and evocative landscapes of forests and deserts, as well as one of the main cities in the region, Sumeru City. When it comes to the characters, the trailer is narrated by Nahida, voiced by the talented Kimberley Anne Campbell, who speaks of the cyclical nature of life and existence, and hints at what might be ahead of the players once they reach Sumeru in terms of story and conflict.

Along with Nahida’s brief appearance and narration, the trailer features several characters, some locked in combat while others simply enjoyed the stroll through the new landscape of Sumeru and its surroundings. The characters we could glean from the Sumeru promo video include Tighnari, Collei, Alhaitham, Traveler-Aether, Paimon, Dori, Cyno, Dehya, and Nilou.

This promo teaser will keep the fans guessing and speculating even more on what will happen when Fall comes and Sumeru becomes available for exploration. The highly anticipated fourth region of Genshin Impact is just around the corner, and with every new tease from HoYoVerse, the anticipation is growing to a crescendo.

HoyoVerse has also announced the livestream release date for Version 3.0. It will take place on August 13 at 8 AM (UTC-4) and will feature “juicy details” about Version 3.0, new redemption codes, and more. 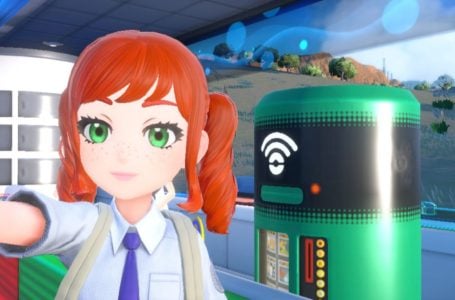