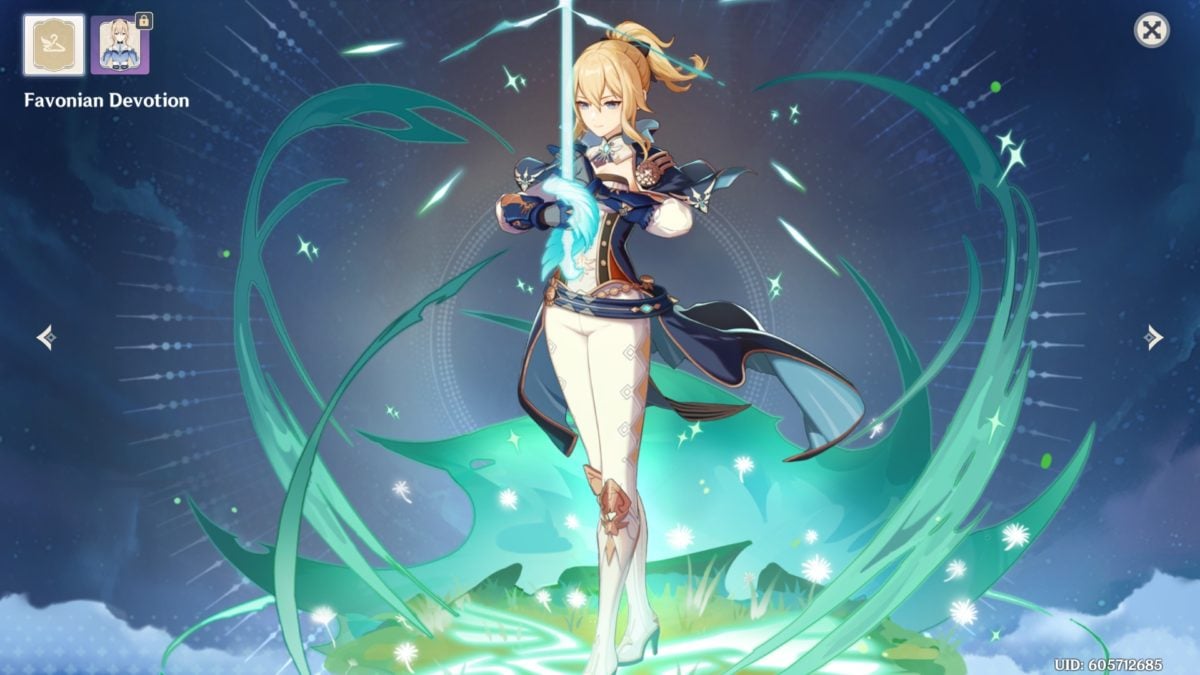 Genshin Impact is giving away some free skins to all players in the Global region for playable characters Amber, Jean, Rosaria, and Mona. These skins are minor adjustments to each character’s outfit, in compliance with a recent audit for the CN server.

MiHoYo released promotional art for the new skins, showcasing an illustration of how the characters should look in-game. The skins are ultimately redesigns of each character’s basic outfit. You can view a side-by-side comparison of the outfit changes in a Reddit post.

MiHoYo has clarified these changes are “not indicative of the final product,” meaning further adjustments may be made in the future. As a side note, while most regions are getting these skins for free, these adjustments will function as replacements for the basic character outfit for players on the CN server.

The company hasn’t clarified how these skins will be distributed and the pricing on these skins, although as these outfits are mandatory for players in the CN region, it’s likely these skins will be released for free. MiHoYo will announce the release date and method of obtaining these skins in the future. MiHoYo also clarified “the default outfits for the above characters will be retained,” so most players don’t have to worry and can use whatever skin they enjoy the most.