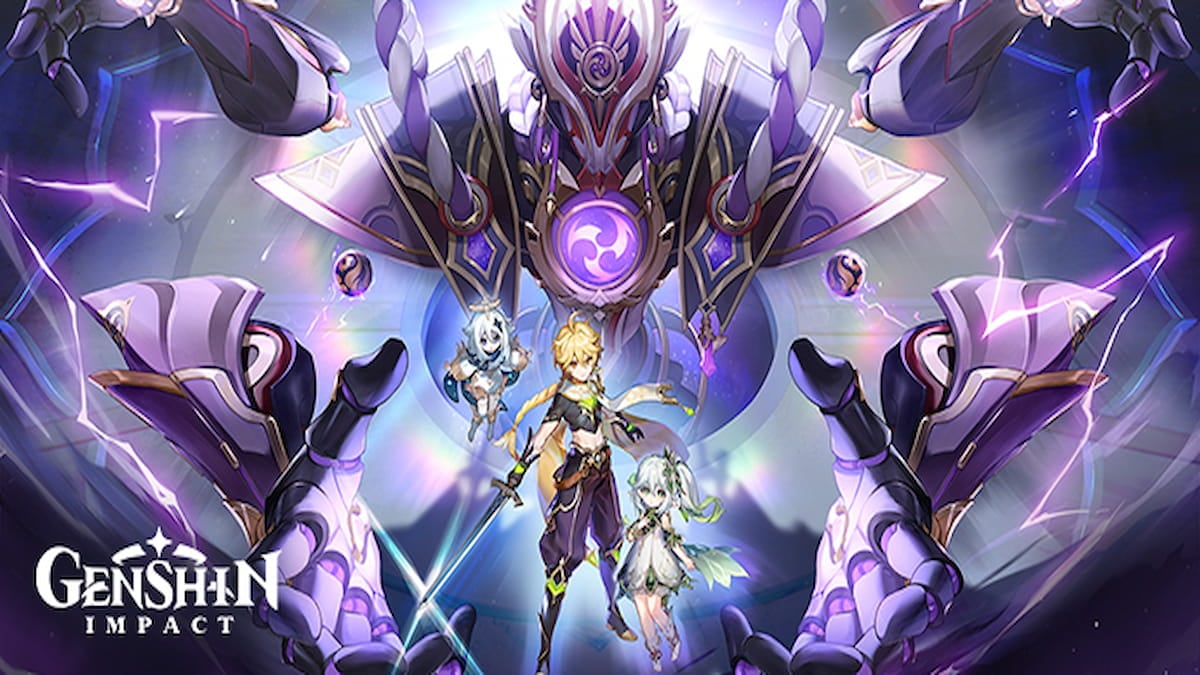 If you’ve been itching for some new content in Genshin Impact since the game’s 3.1 update, then count your Fecund Blessings, because 3.2 is just around the corner. MiHoYo revealed a host of new info in a special update livestream today, ranging from the specific release date, to brand new and returning characters to pull for in the banners, to a dramatic conclusion to the Sumeru Archon quest line.

The biggest question on most players’ minds will no doubt be a simple one — when is this update even dropping? Happily, there is now a confirmed answer to this mystery. Genshin Impact version 3.2 will be arriving on November 2, giving avid Travelers a little over a week to wring everything they can from 3.1 before the new content is added. The update will contain a significant amount of new content, not least of which is two brand new playable characters that players can unlock through the game’s gacha mechanics.

The first new character is Nahida, who up-to-date players will recognize as the vessel of Lesser Lord Kusanali, the current Dendro Archon. Her elemental powers will provide some valuable crowd control options as well as some support buffs for your party. The second new character is Layla, a Cryo sword wielder. Some previously available characters will also return to the banners in this update, including Yoimiya and Childe.

There will be plenty of additional quests and events thrown in too, not least of which will be the final act of Sumeru’s Dendro Archon quest line. Also of note are events like Fabulous Fungi Frenzy, in which players will have to capture and train up fungi creatures for prizes, Hypostatic Symphony, which will pit Travellers against the powerful elemental cube bosses, and Outside the Canvas, Inside the Lens, a more relaxed side mission which will require players to take pictures of various locations.