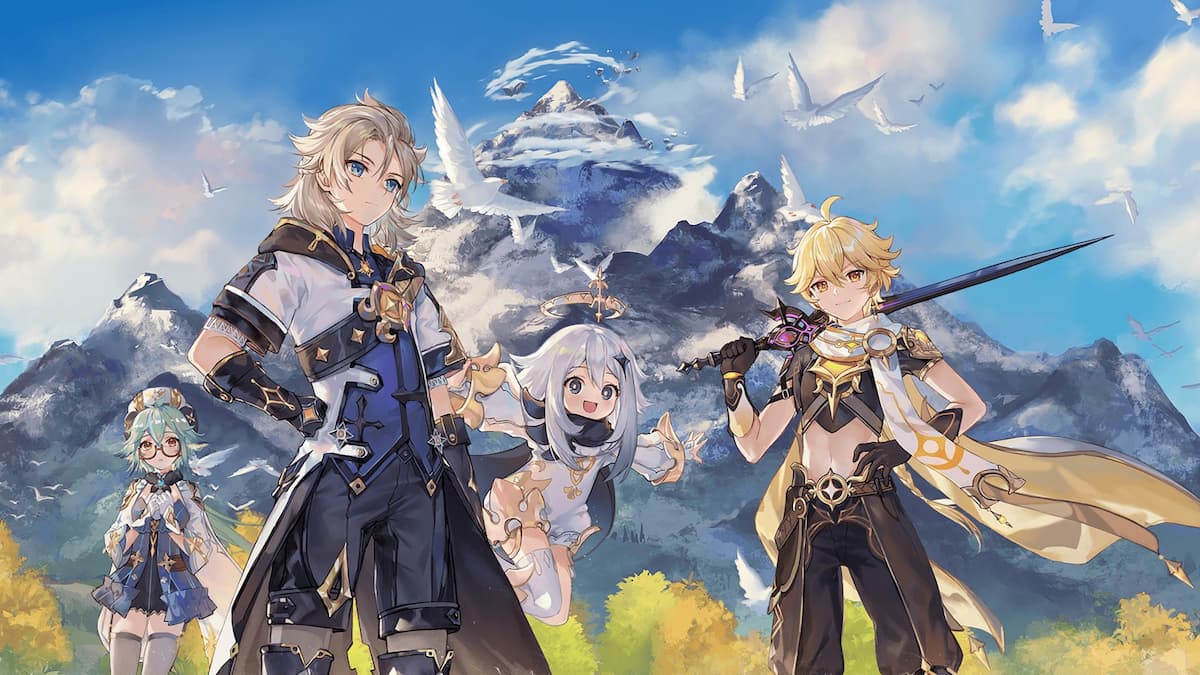 Genshin Impact’s version 1.2 update saw an expansion of land to its world with the addition of the gorgeous Dragonspine. For those wondering what inspired MiHoYo to make a winter wonderland, the developer has dropped a mini-documentary on how it was born — with some interesting tidbits tucked in.

The video details how Concept Artist Bu Yiding was influenced by the Alp’s Matterhorn in the designing of the area’s mountains. Yiding also explains that its dramatic change in season mean’t the team had to work on altering the color saturation and light sources.

Several other artists go on to mention how the importance of NPC character development was in telling the history of Dragonspine, as well as how its visual logic separates its mountains and caverns from other locations. The almost seven-minute-long interview reel ultimately concludes with how much unexpected research and attention goes into providing a lively new environment — which certainly shows great promise for the game’s future content.

Dragonspine and the rest of Genshin Impact can currently be explored on PlayStation 4, PC, and mobile.