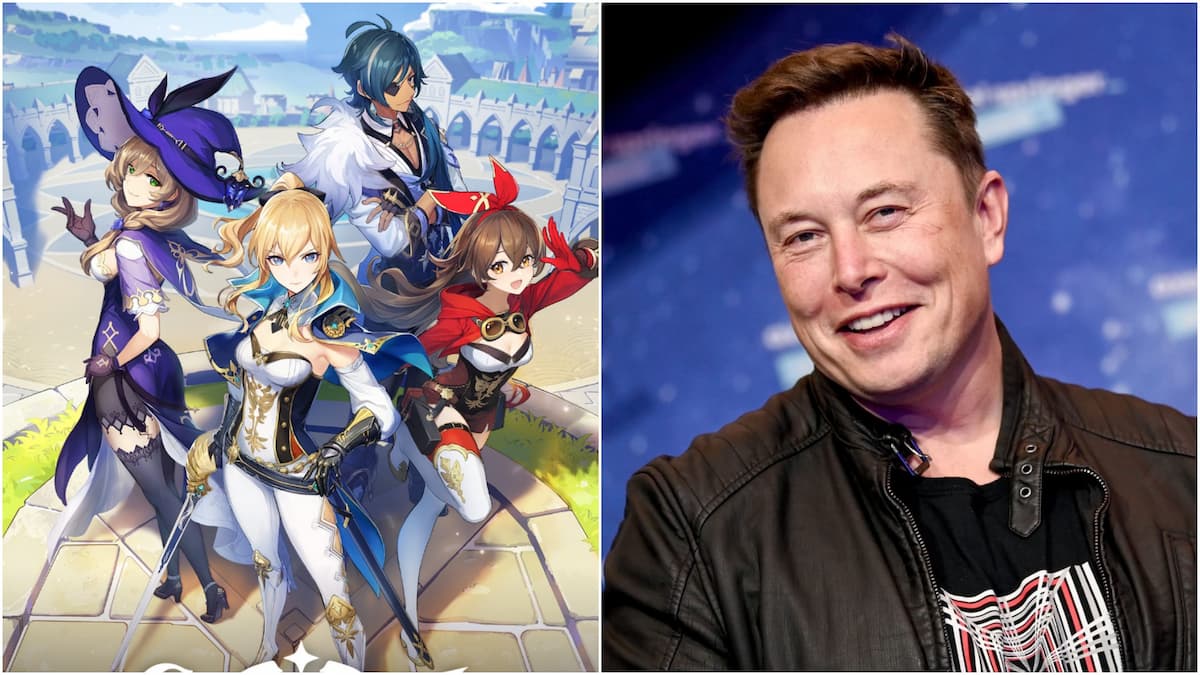 Image via miHoYo and Elon Musk

Late last night, Genshin Impact developer miHoYo started a community challenge on social media that asked everyone to follow a newly created Twitter account, @Paimon2theMoon. In addition to this, the now-deleted tweet added that if a total of 3 million fans follow this new account, miHoYo will invite SpaceX and Tesla CEO Elon Musk to stream Genshin Impact.

The tweet also promised that if the follower count grew to 5 million, miHoYo CEO and director Da Wei would invite Musk to visit miHoYo headquarters. The tweet included the image seen below, with a series of objectives for this social media challenge.

The @Paimon2theMoon Twitter account is based on Ella Musk, a character in Genshin Impact, and was expected to be a hit in the community. However, the plan immediately backfired as the challenge started receiving backlash from the fans.

The official Genshin Impact account eventually took the tweet down. However, Musk, who is always eager to participate in memes and viral topics, tweeted a light-hearted reaction.

Though it seems to be a funny take over the viral community challenge started by miHoYo, Musk’s acknowledgment of the event still shocked a lot of fans, making them curious if such a collaboration stream is actually going to happen.